Students from Ravensbourne’s Screen School have completed their largest Royal Shakespeare Company (RSC) broadcast to date, streaming a production of Macbeth to over 450 schools across the UK, reaching an estimated 50,000 students.

They worked closely with members of the RSC Education Department to manage the broadcast of the production and a live Q&A session, which allowed school students around the UK to email or text in questions for the cast and crew. Students also delivered a separate broadcast to British Sign Language schools, working alongside British Sign Language interpreter Clare Edwards.

"I loved the experience of working with the RSC, they make you feel calm when the broadcast is going on and push the students' creativity. The project went great as this was my first time being a sound engineer. I had a lot to do and learn, but with the support of my class, I was able to do this with ease. It was a proud moment seeing that my former high school was watching.”

“I think the students at Ravensbourne managed the broadcast really well. They do it through preparation and planning for all the different eventualities. They really dissect the running order that we give them in advance, breaking down each section of the programme to work out what they need to put together to make sure the broadcast can unfold without any problems." 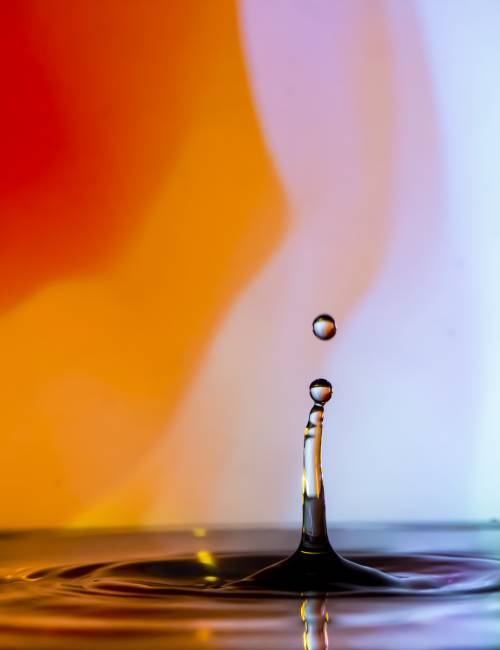