London is a bustling metropolis of art, music, food and everything in between. It is a vibrant, cosmopolitan city steeped in culture and history, and Ravensbourne is at the creative heart of it

Home to students from across the globe, London is an inspiring place to study. A hub for fashion, design, the arts and technology, it attracts creative talent from all around the world.

Immerse yourself in culture as you wander across London's historic bridges and stumble across some of its most iconic landmarks. From art galleries to pop up theatre and from live music to interactive exhibitions, London is overflowing with energy and the perfect place to kick-start a thriving career in the creative industries.

London has a global reputation for being a cultural hotspot. We have an enormous collection of galleries, theatres and museums, and many of them offer free or discounted entry to students.

Art plays an essential role in London’s thriving culture scene. There are an estimated 1,500 permanent exhibition spaces and countless pop-up art installations throughout the year.

Whether you are a lover of the classics or looking for something more contemporary, there are a plethora of galleries to choose from.

Explore our city's fascinating history at the Museum of London or discover everything from Chinese ceramics to Alexander McQueen evening dresses at the Victoria and Albert (V&A) Museum.

London is home to some of the best theatre venues in the world. From the historic West End to intimate pop-up events, the city is alive with live performances. 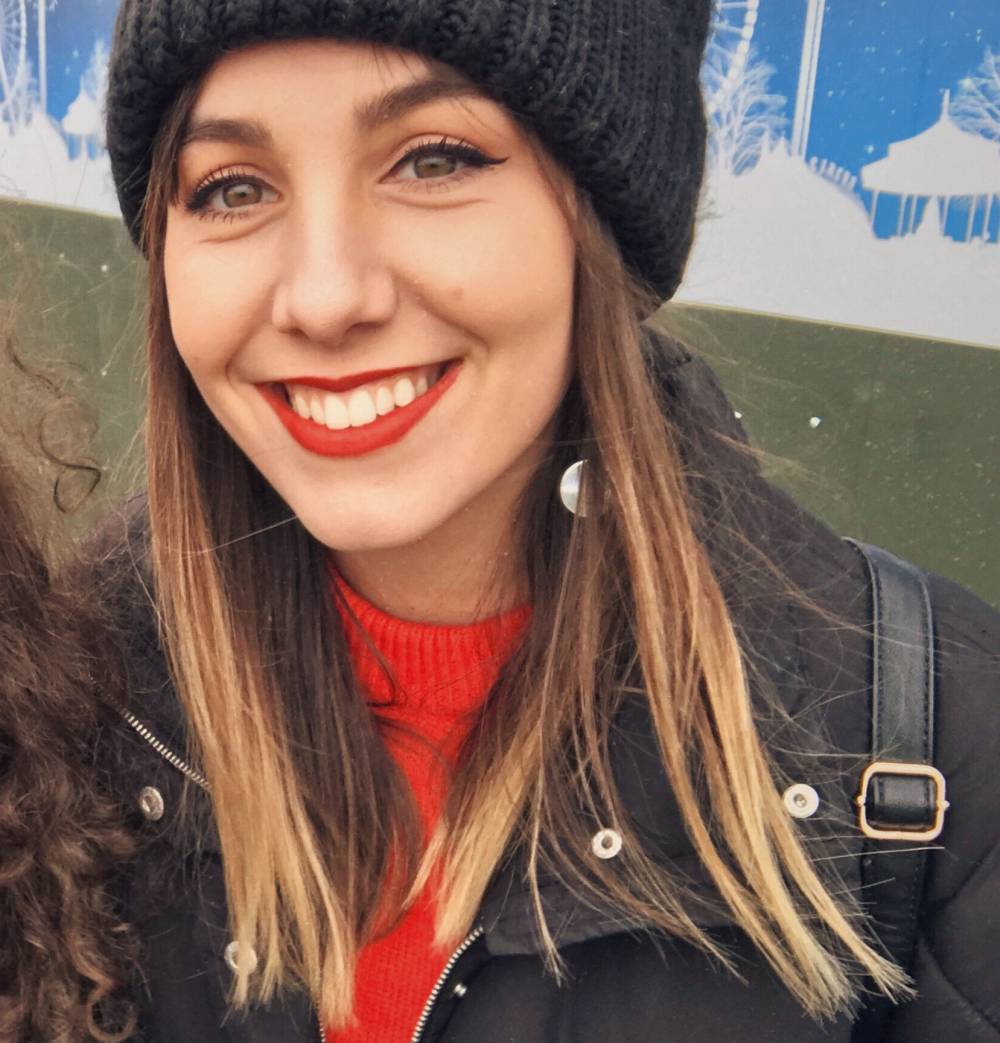 If you want to enter the creative or media industries then studying in London is a massive bonus. We would often travel around the city as a class to various studios for talks and tours, which was very beneficial and inspiring. ”

Did you know London is home to 3,000 parks? London is one of the greenest capitals in the world, with green spaces covering almost 18% of the entire city.

Find your inspiration as you take in the city by foot and stop a second to pause and reflect. Get lost in the woodlands, immerse yourself in nature and marvel at London's breathtaking views. Even in the middle of London, you can find your own little piece of tranquility.

Wherever you are in the city, you can enjoy the abundance of green space. Enjoy the impressive views from Greenwich Park or head south and spend the day deer-spotting in beautiful Richmond Park. Visit Speakers' Corner on a Sunday morning in Hyde Park to hear people share their views at the historical site or visit one of the many art installations taking place at Kew Gardens each year.

London in a nutshell

London is made up of many different neighbourhoods and though very different, each has its own individual charm and strong identity.

With excellent transport networks, exploring the different London districts is easy on public transport. Travel is affordable too, with a bus ride anywhere in the city costing just £1.50 one way. Here is our guide to some of London's much-loved creative spots.

Camden - Camden is renowned for its eclectic, alternative music and fashion scene and is home to the famous Camden Market. For music lovers it offers a lyrical haven of both smaller intimate venues and established ones like the legendary Roundhouse. The Camden Lock area provides some great picturesque walks along the canal.

Kings Cross - In the last few years the Kings Cross area has been dramatically transformed and is now quickly becoming one of London's cultural landmarks. Here you will find King’s Place, an award-winning building serving up a whole host of entertainment including music and event space. On its doorstep is Coal Drops Yard, an exciting mix of boutique shops and street-food style eateries. The iconic The British Library is just a few minutes' walk from the station too.

Hackney - Situated north of the river but to the east, Hackney is now one of London's coolest areas to live. Chock-full of pop-ups, start-ups and hipster hangouts, Hackney is an area rich in both its history and community spirit. Many artists choose to reside in Hackney Wick, and many industrial spaces have now been renovated into funky artist studios. You can find many quirky eateries, craft breweries, and bars along the River Lee Navigation canal.

Shoreditch - Trendy Shoreditch offers a good range of cool haunts and higher-end bars and restaurants. BoxPark Shoreditch is a shipping container complex which teams an electric atmosphere with delicious street food. Nearby Brick Lane is famous for its exceptional curry houses and is brimming with vintage shops and intimate art galleries.

Soho and the West End - Colourful Soho is a big hit with tourists and foodies alike. It has a thriving nightlife packed full of bars and hosts many of the city's best-known comedy clubs. It is also recognised as being one of the city's most prominent LGBTQ+ areas. Nearby Chinatown is home to 80 different Chinese restaurants as well as countless Chinese supermarkets and delicious bakeries.

Borough Market - Just south of the river lies historic Borough Market. Borough Market is one of the most famous places to eat in London and was established all the way back in 1885. Here you'll find a sprawling array of artisan stalls offering food from all over the world as well as fresh, organic produce.

Brixton - The birthplace of David Bowie, Brixton is a creative hub and one of the most vibrant neighbourhoods in London. It is also home to London's largest African-Caribbean communities. While older generations might still associate it with its troubled past, in recent years Brixton has undergone an enormous transformation, while still retaining its edge and strong sense of community. It is now a renowned place to party and an emerging foodie scene. Its shipping container playground, Pop Brixton serves delicious cuisine from all four corners of the world and often hosts DJs and live music.

Peckham - As soon as you set foot in Peckham, it is clear why it has built a reputation for being one of London's most popular creative hubs. While wandering the alleys and nooks around Rye Lane you can will see the walls filled with street art while local galleries like the MOCA London and the Copeland Gallery are fast making a name for themselves. 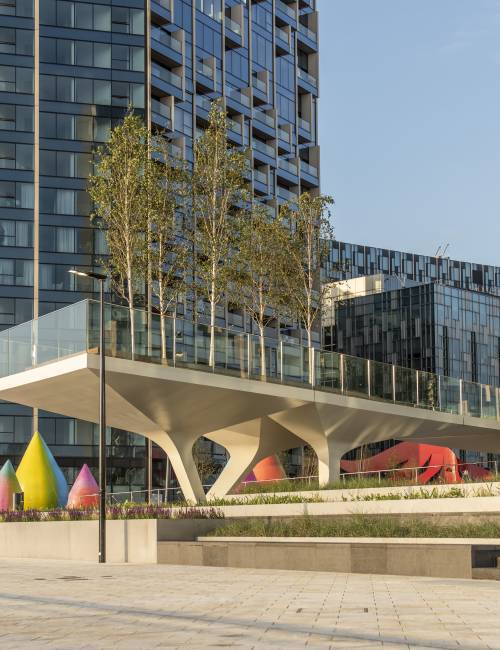