As normal life ground to a halt in 2020, our third year BA (Hons) Architecture student Ahsan Moraby decided to put his lectures into practice by designing and building his own summerhouse.

We sat down with Ahsan to find out how he juggled his impressive idea with his studies and what he learned from the experience.

What inspired you to embark on this project?

Basically, it started during the lockdown. I was outside, it was summertime, and I wanted to do something because I realised there was nothing to do at home. So, I decided to take on the challenge of making my own summerhouse; designing it myself and actually building it myself.

My uncle is a builder, so I got him on board and he didn't charge me anything, so I saved a bit of money from that. I had help from my dad as well, and the three of us started the project off.

What kind of building did you want to create?

I like going to the gym and I was missing that a lot during the lockdown, so I decided to make my own gym. It's quite a big space – it’s about a 66 metre-squared area – so I decided to include a pool table area, a studio for me to work in, and a little lounge area to chill out in too. I’ve literally just made a man cave for myself!

It sounds amazing! How is the project coming along?

It’s half done; the roof and the external structure have been finished. I was in there this morning. That feeling of standing there with your cup of tea, and seeing your design becoming reality, it can get addictive and it feels good – I could get used to that feeling, to be honest!

I want to have the house ready before summer so everyone can come around after the lockdown and have a little barbecue. I've got a lot of family around my area as well, so it will be a nice opportunity to bring everyone together.

It must have been a lot of work! Has it been difficult finding the time to get to this stage?

Well, the lockdown secluded me here and all I could do is work, so I had no distractions. But I’ve had to balance uni life and the summerhouse project, and I had to postpone some work on the summerhouse until I finished my Final Major Project. Now that I’ve got a holiday, I can finish up the front exterior.

I was actually sorting out some planning permissions for my auntie too – she was making a shed and I made a plan for her. So I was juggling these three projects with my other university work as well. It felt like I was working at one point! It's actually given me an idea of how work life is supposed to be.

I reckon architects probably have about six different projects at the same time, and it felt like that for me too. I feel like I can do it now, it’s given me that experience of balancing and organising my time, working on the right things at the right moment.

What was your budget for the project?

At the moment, without the windows and the interior, it's costing around £6,000, which I think is a really good bargain – but bear in mind I didn't have to pay the builder! If I had to pay a builder, it would be like £20,000 for a building this size. After it’s all done, including the interior but excluding the gym equipment, I reckon it will cost £10,000 - 13,000.

Because of the size of the building, and because I didn't have that much money, I had to learn about budgeting and costs and negotiating with people on pricing and materials. We decided to do a timber frame structure because it's lighter, more cost-effective and it's quicker to actually create as well.

What’s the most expensive part of a project like this? Did you get any bargains?

It'd be the windows and the aluminium door. But I negotiated the hell out of someone! I realised that he was trying to get rid of these windows and I said I’d take them off his hands. And he sold me the windows for £1.50! Literally for £1.50, and they were brand new!

I got a good aluminium door as well and they’re usually quite expensive. I went on Facebook and looked for posts about doors. The door that I’ve bought is aluminium-framed, which should be roughly £2,000 fresh, but it looks almost new and he gave me it for £400. So, I made a lot of profit on that. I tried my hardest to save a little bit of money here and there.

Were there any surprises along the way?

We found a Second World War bunker underground whilst we were digging. Unfortunately, there was nothing valuable inside so we just filled it up with dirt.

Would you recommend doing something like this to your fellow architecture students?

Yes, of course! I think that'd be great; I actually feel like I’ve already inspired some. One of my friends in Malaysia wants to create a summerhouse of his own. I think it’s good to do this kind of thing, especially if you're making it yourself. It's a confidence-booster and you learn a lot – you actually learn so much. It felt like my lectures were coming to life. 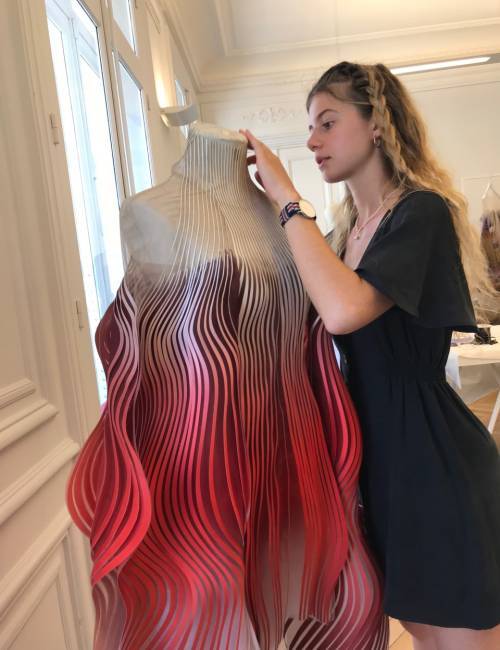 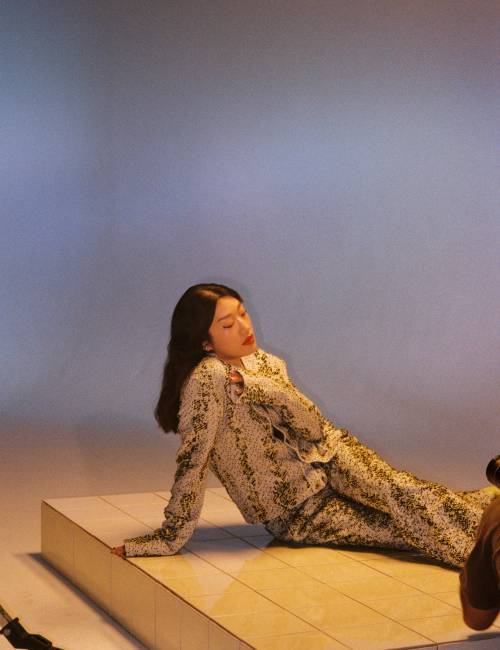