Ravensbourne is proud to announce that ‘A Viable Candidate’, a short film directed by Dr Orson Nava, a lecturer on our BA (Hons) Digital Film Production course, will be presented at two film festivals this year.

The acclaimed 16-minute film follows protagonist Sylvan Bradshaw, a charismatic politician who is on the verge of becoming Britain’s first black prime minister – until a fateful meeting with an enigmatic intelligence agent dredges up events from his past and threatens to destroy everything he has worked for.

The film will be shown this month at the inaugural Visibility Film Festival, which will be hosted online from 13 February to 28 February. ‘Visibility’ is a British film festival intended to celebrate ‘daring styles and unique voices’ in independent cinema.

It will also be featured later this year by the International Black and Diversity Film Festival, which is an independent festival that celebrates films by black creators and those that showcase black stories. It will be held on 26 June 2021 in Toronto, Canada.

The film was directed by Orson and written by Steve Toussaint, who also stars in the lead role. Sara Carver plays Sylvan’s wife Mia, whose relationship with her husband is left on a knife’s edge in the wake of the revelations. Robert Gwilym and Cornell John round out the cast.

Steve Toussaint recently starred in Steve McQueen’s award-winning film series ‘Small Axe’ as the father of a police officer, who was played by John Boyega. He is also in Channel 4’s record-breaking drama, ‘It’s a Sin’, which was streamed 6.5 million times in its opening month, and is set to play a lead role in HBO's upcoming 'Game of Thrones' prequel, 'House of the Dragon'.

‘A Viable Candidate’ has already received rave reviews since its initial release, and Orson and his collaborators are currently working on developing the concept into a TV series.

Speaking on the film’s inclusion in the festivals, Orson said: “I’m really pleased the themes and characters in ‘A Viable Candidate’ seem to have resonated with audiences and the unusual times that we are living in. I’m also very happy the film has been accepted into the International Black and Diversity Film Festival and the Visibility Film Festival.

“Festivals like these are really useful in getting exposure for the film, especially as we are developing it into a TV series. It also gives me a valuable insight of the current festival circuit that I can pass onto my students on the Digital Film Production course at Ravensbourne.” 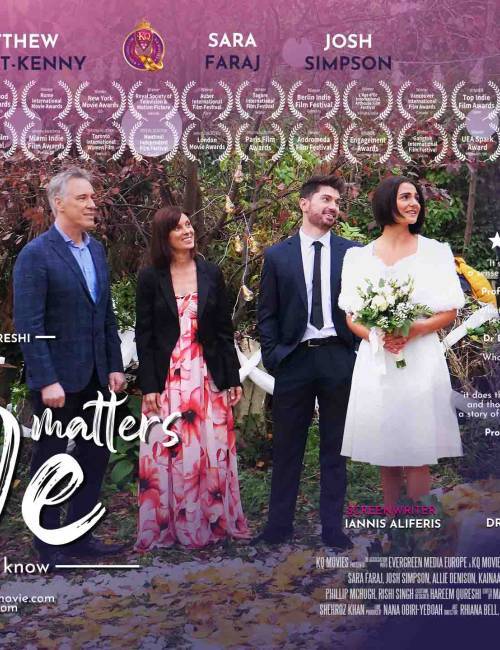 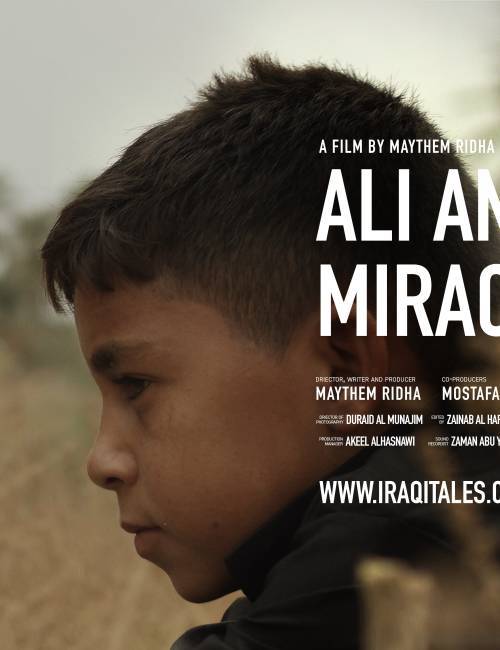