The BBC Motion Graphics Archive has won the ‘Best Use of Footage on Innovative Platforms’ at the FOCAL International Awards 2021! The archive is hosted by Ravensbourne University London, with numerous contributions by our academics.

FOCAL, which stands for the Federation of Commercial Audio-visual Libraries, celebrates and recognises the very best audio-visual archives. The highly regarded awards are now in their 17th year and feature 10 categories. The winners were announced during a virtual ceremony that was held in June. You can watch the full award ceremony on Youtube.

Ravensbourne collaborated with the BBC to launch the Motion Graphics Archive in March 2021. This national treasure project is an incredible resource that showcases the development of motion graphics across the BBC’s history. The archive compiles hundreds of iconic and nostalgic sequences from a range of programmes and idents.

Viewers will recognise many of the hundreds of opening titles, programme inserts, promotion trailers and channel idents contained in the archive. It currently features content from the 1940s up until the early 2000s, and will continue to expand.

The archive is an exceptional resource for students studying the development of motion graphics and the evolution of design technology. The clips allow students to examine the changing styles and processes that defined particular eras in broadcasting.

Tim Platt, senior lecturer for the BA (Hons) Motion Graphics course at Ravensbourne, hosts our latest episode in the ‘In Conversation’ series. He is joined by Professor Michael Graham Smith and Liz Friedman as they discuss their journey with the BBC Motion Graphics Archive. You can watch the full video here.

We would like to thank the numerous people that have made the archive such a success. This includes:

You can find out more about the awards on the FOCAL website. 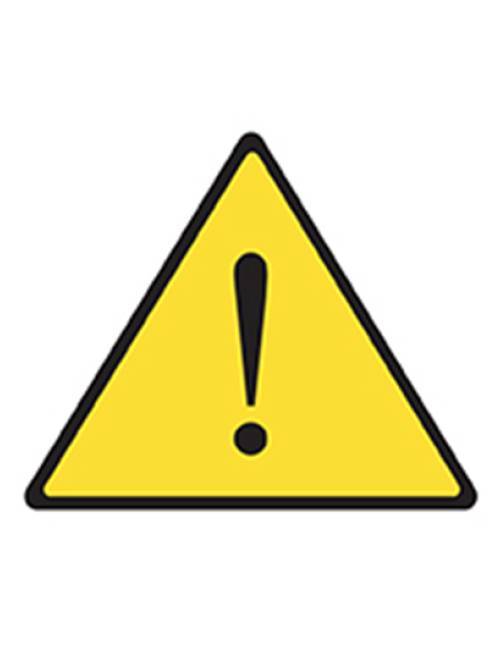 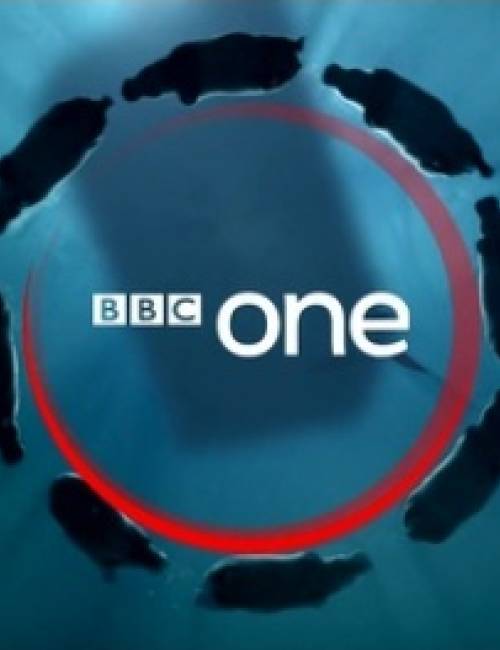 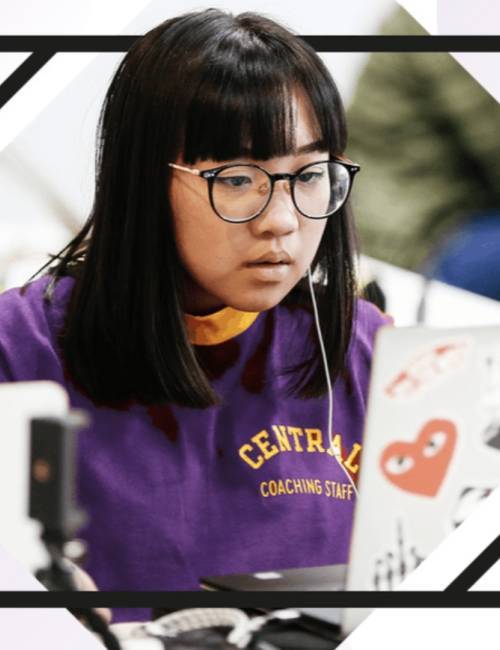