Tim Platt, senior lecturer for the BA (Hons) Motion Graphics course at Ravensbourne, hosts our latest episode of In Conversation series. He is joined by Professor Michael Graham Smith and Liz Friedman as they discuss their journey with the BBC Motion Graphics Archive.

The BBC Motion Graphics Archive is a showcase of the history and development of motion graphics across the BBC and includes examples of opening titles, promotion trailers, stings, idents and programme content sequences.

Professor Michael Graham-Smith, who heads up the advisory group of BBC motion graphics designers, worked on collecting the archive material over the last 6 years.

He explained, “Together the BBC and Ravensbourne have actively managed the whole project together and achieved the original vision - to prevent as much of the design work as possible from becoming lost and created a permanent home where it could be digitised, conserved and made accessible to future generations. Importantly it also names and celebrates the work of generations of talented BBC designers, many of whom it was my great privilege to work alongside.”

Joining Michael, we hear from award-winning designer Liz Friedman, who has an extensive knowledge of every aspect of graphic design for film, television, promotions and advertising.

Her work has been published in numerous magazines, trade annuals and books about design and typography throughout the world and she has lectured at various design colleges throughout the UK and given seminars to the industry itself in London, Miami, Toronto, Frankfurt, Vienna and Berlin. 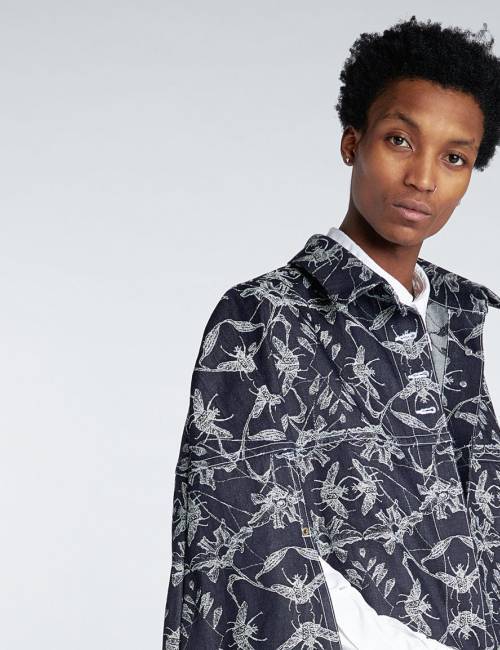