The NaSTA Awards are the most prestigious and longest-running student TV awards in the UK, covering 20 categories recognising all aspects of TV production, both in front of and behind the camera.

Although still in its first year of operations, Creative Capital is off to a flying start, fending off stiff competition to win three prizes at the awards: one gold, one silver, and one bronze.

The team took home the top award of gold in the ‘Title Sequence’ category for ‘Rum Reception’, a current affairs show in which the hosts discuss recent events with participation from a live audience. The title sequence was created by Hayden Kracke and Kristy Robinson.

One of the station’s presenters, Harry Lorrell, picked up the silver award in the ‘On-Screen Talent’ category.

The society also picked up bronze for the ‘Mars Elkins El-Brogy Award for Multimedia Content’ award for their ‘Men Don’t Cry’ podcast, hosted by Charlie Towner and Louis Morel, which discusses and tackles the stigma of men’s mental health.

A total of 16 members of the Ravensbourne society attended the ceremony, which was hosted at the University of York from Friday 1 to Sunday 3 April 2022.

Joey Houldsworth, channel director for Creative Capital and a third-year BA (Hons) Digital Television Production student, said: “I honestly couldn’t believe Creative Capital would have come this far at such a young age for a channel. I am astonished by the amount of creativity and passion that pours from every member of CC in making the shows they want to make.

“It’s an honour to work and learn with every single person and honestly Creative Capital would be nothing if it weren’t for every single student that’s just come and given it a go and ultimately made a difference to the student voice at Ravensbourne.”

Hayden and Kristy said: “We are both so delighted to have received gold for best title sequence, it came as a huge shock to us as our names weren’t even read out for the nominations! But we couldn’t have done it without everyone at Creative Capital, and the hard word that everyone has put into the society!”

Harry said: “The feeling of winning a NaSTA is one I’ve never had before. In that moment, it was absolutely amazing and something I can’t wait to experience again! Being part of Creative Capital has been so much fun, it really has felt like being part of our own TV family!

“I’d like to thank the whole Creative Capital team and my mum for watching the entire show! I’m bringing the silver home, mum!”

Charlie and Louis said: “It was such a privilege to receive recognition for our work this year. Creative capital have given us the opportunity to talk and raise awareness on men’s mental health and we couldn’t be more thankful.

"We’d like to give a big thanks to our families, Nicola, Hugo, Molly, Charlie, George, Arthur, Liz, and Charlie’s amazing Nanny Tractor. We’d also like to thank our partners, Maisie and Lara for their continued support.

"Big up Lia, our amazing producer, Andre, our great director, Joey, Jack, Hayden and anyone else who has helped create the show. Finally, thank you Steve Towner, this podcast is solely dedicated to your memory, may you rest in peace.”

Interested in television production? Find out more about our TV and film degrees. 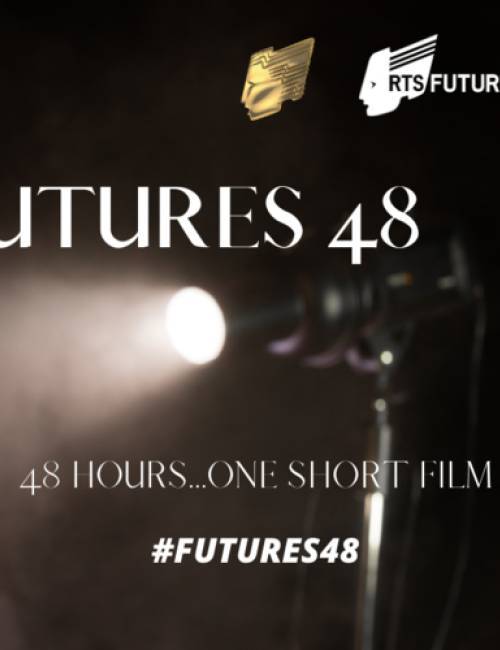 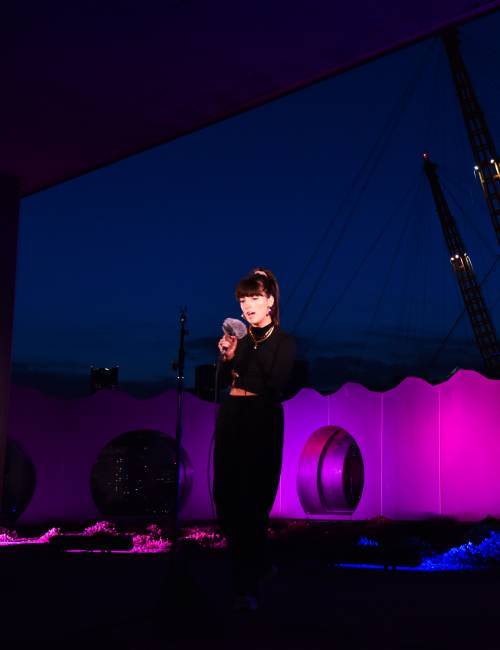 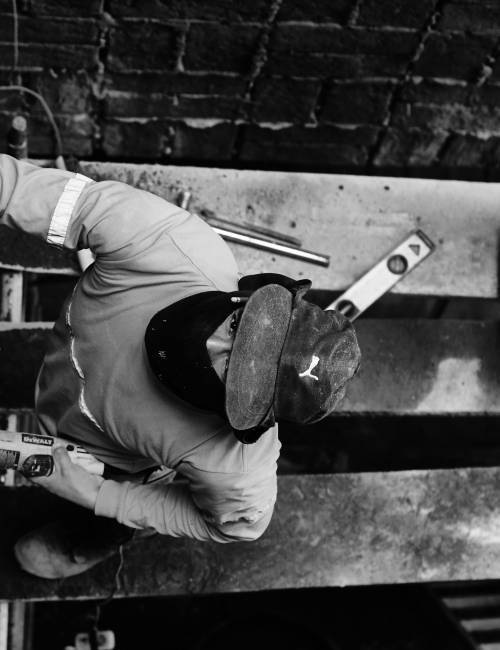