A short film written and directed by a Ravensbourne 2020 graduate and created alongside an extensive crew of fellow Ravensbourne alumni has premiered in a London cinema.

John Reavey, who studied BA (Hons) Digital Film Production at Ravensbourne, has released the film ‘Reavey Brothers’, which premiered in the Prince Charles Cinema off Leicester Square in Soho on Tuesday 18 January 2022.

The project is his most personal and challenging yet, adapting the true story of his uncles Anthony, John-Martin and Brian Reavey, who were killed in Northern Ireland during the troubles. The film explores religious divides and the importance of family.

John is forging an impressive career path and is already an award-winning director for his 2019 documentary ‘Why are there no openly gay footballers?’. He currently works as a video producer at West Ham United football club, and has an impressive résumé working with Tommy Hilfiger, Attitude magazine, and online personalities including Caspar Lee, Joe Sugg and Georgia Toffolo.

‘Reavey Brothers’ has an all-star cast led by Dylan Llewellyn who portrays Anthony Reavey. Dylan previously starred as Martin ‘Jono’ Johnson in ‘Hollyoaks’ and James Maguire in the sitcom ‘Derry Girls’. Niall McNamee and Kevin Nugent star as his brothers John-Martin and Brian, with Geraldine McAlinden as their mother, Sadie.

John said: “I've always known I was going to make this film. It was always just a matter of when. This story is in my blood, it's part of my story and who I am today.

“Having sat on this story for so long, I wanted to wait until the perfect opportunity for it. Once I was introduced to the team who would be behind the piece, as well as the lead actor Dylan Llewellyn – I simply knew the time was now.

“We hope as many people, in as many festivals can enjoy the film and truly learn something from this powerful story.”

The varied crew of Ravensbourne alumni and students who helped bring the film to life include: 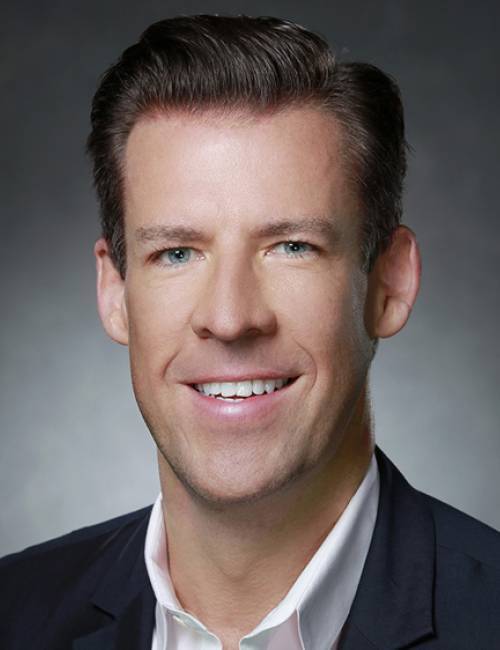 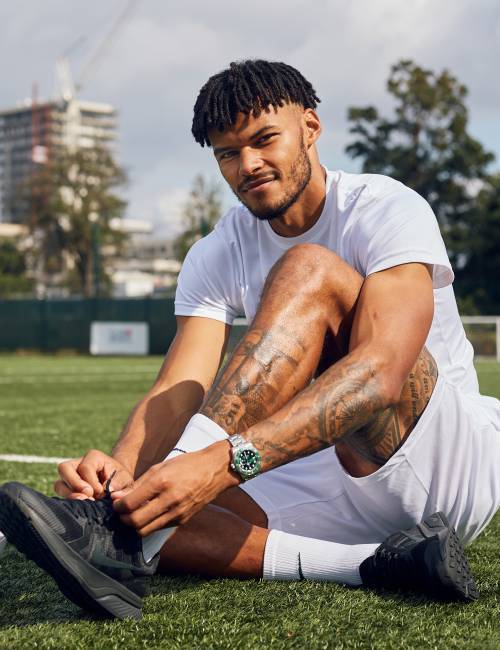