In her interview Pauline talks about the “fourth dimension” in motion graphics that is created by the perfect marriage of sound and image. She acknowledges the importance of the collaborative nature of motion graphics design and explains in detail the making of some of her title sequences.

Pauline Talbot (Carter) joined the BBC Graphic Design Department at Television Centre as a holiday relief temporary secretary while she was still studying for a graphic design degree at the London College of Printing in the late 1960s. A lecture she had attended given by Roy Laughton, the Head of BBC Graphic Design Department, inspired her with the work that he and his designers were doing and convinced her that it was the creative environment she wanted to be a part of. When she graduated in 1970, she got a post as a Graphic Design Assistant in Presentation Graphics under Senior Designer Sid Sutton. In 1972 she moved to the BBC Open University Design Group at Alexandra Palace to gain more design experience.

She returned to Television Centre as a fully-fledged designer in 1974 and quickly made her mark, winning a coveted D&AD Silver Award for her ‘Match of the Day’ title sequence in 1976 and a further D&AD Silver Award for the iconic titles for ‘Tomorrow’s World’. Her title sequence for ‘Jackanory Playhouse’ in 1978 also received an accolade from D&AD and was her swansong as a Designer.

That same year she successfully applied for a post in the Children’s Television Department as a Producer/Director for the story-telling programme ‘Jackanory’, adapting stories and commissioning illustrations and working with notable actors on the daily ‘Jackanory’ strand. Later, she also had the opportunity of directing half-hour studio dramas in the ‘Jackanory Playhouse’ strand, for which as a designer she had created the titles.

Her BBC career concluded in 1980, when she left to look after her baby daughter. She managed to combine motherhood with her love of design and taught film and animation part-time to undergraduates and postgraduates at the Royal College of Art, Central St Martin’s School of Art and Kingston University. Several of her former students subsequently applied for jobs in the BBC Graphic Design Department and became successful award-winning motion graphics designers in their own right.

Her work was commended by the Royal Television Society and examples of it have been published in various books and design magazines. In 2002, her work was shown at the Victoria and Albert Museum, London, as part of the retrospective exhibition ‘Rewind: 40 Years of Design and Advertising from the D&AD Awards’. 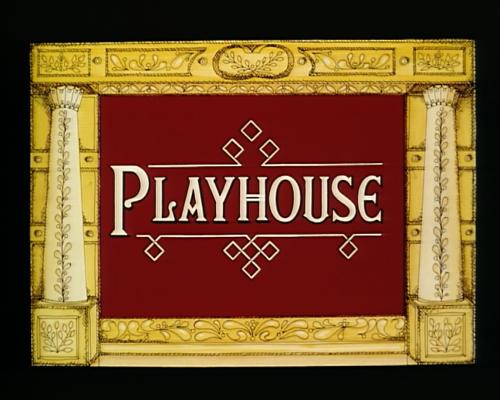 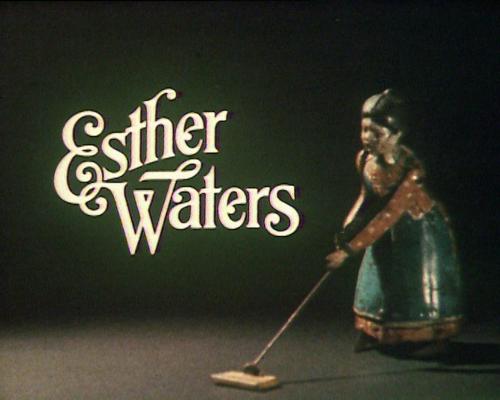 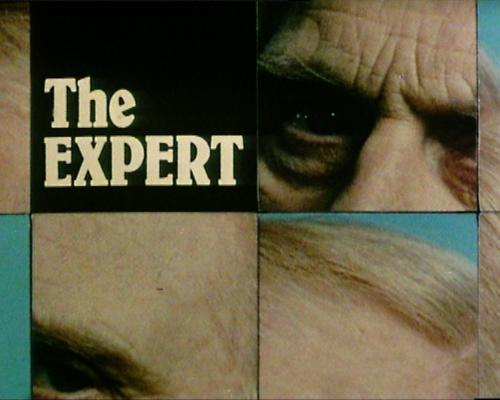 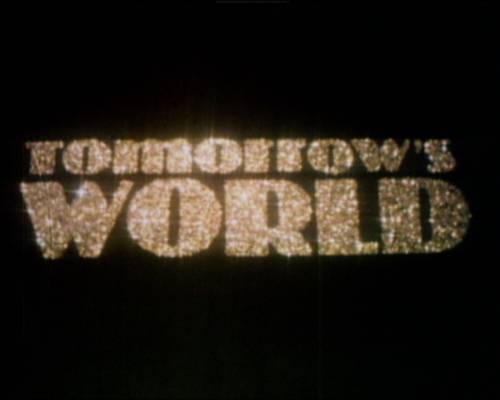 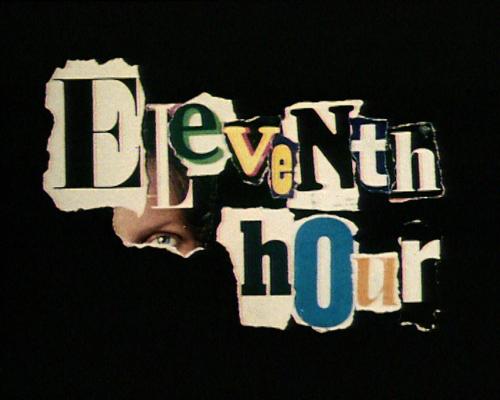 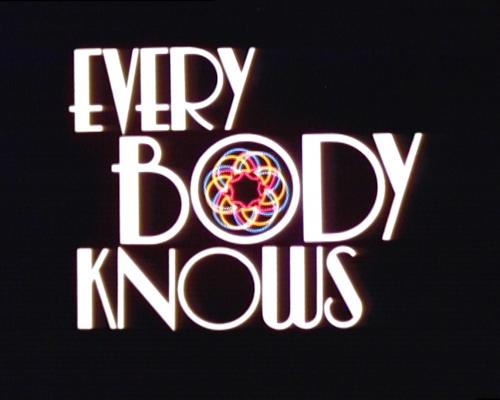 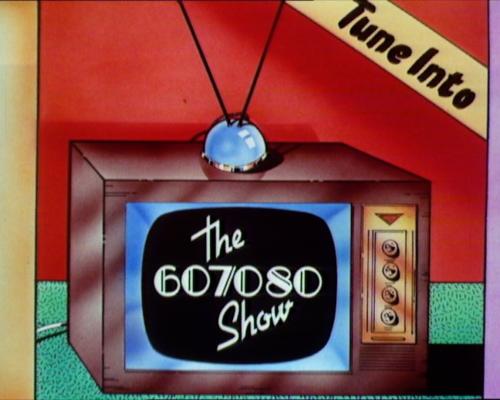 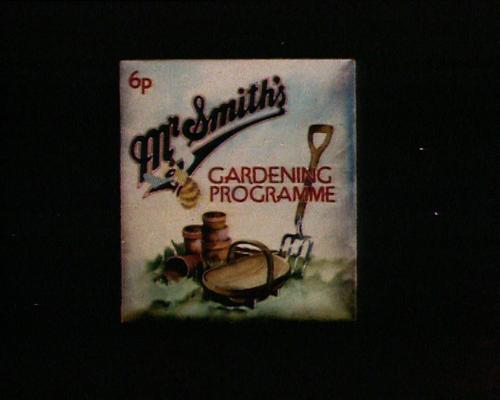 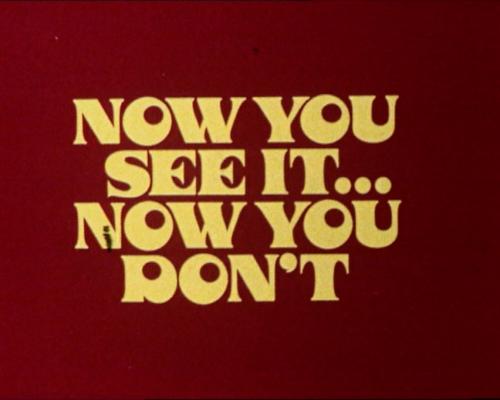