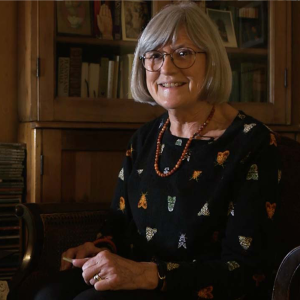 This title sequence for 'Tomorrow's World', the popular science programme, was very influential in its time. As with all long running programmes, the titles were generally redesigned every few years in order to keep the programme looking fresh and innovative. Not such an easy brief for a programme concerned with science at the cutting edge. Pauline Talbot (Carter) solved the problem with considerable flair through a sequence of beautifully shot and edited cameos of the letters that spelled out the programme title. Each title letter was formed by a different object or substance, animated in an intriguing way for the camera. How the effects were achieved was the subject of a competition that the programme ran for its viewers.

Winner of the Design & Art Direction Silver Award for the Most Outstanding Programme Titles 1976.