The photographs were all taken by first-year students in their first term of study here at Ravensbourne, spread across October and November 2020. Each team of students was asked to photograph the campus building and a location close to the campus.

The students’ vibrant and eclectic works have been showcased in three virtual galleries, allowing viewers to explore local landmarks in a virtual space. Room one, room two and room three of this virtual exhibition can be viewed via the Kunstmatrix platform.

The project coincides with the 10-year anniversary of our campus on Greenwich Peninsula, which became the university’s home in 2010. With spectacular views of the London skyline, it is an award-winning, Farshid Moussavi-designed building nestled next to the iconic O2 arena.

The pictures also present a snapshot of the life and spirit of our Greenwich Peninsula community, with subjects including bustling marketplaces, business fronts, apartments and local vistas.

"This is a year one, term one project shot between October and November 2020 as a means to introduce new students to the prominence and importance of the Ravensbourne campus to the local community,” Ravensbourne Digital Photography course leader Geraint Cunnick said.

“Each team of students were asked to photograph a location close to the campus as well as an image of the campus building to celebrate its tenth anniversary. We then built three virtual environments to show the work in a gallery context." 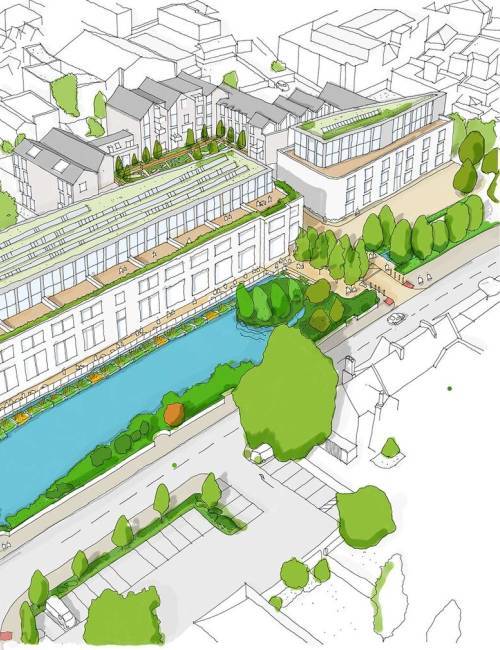 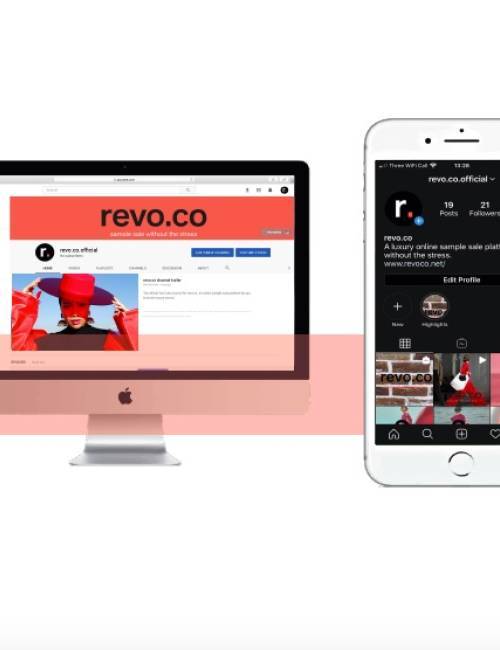