Ravensbourne BA (Hons) Fashion graduate Ifeanyi Okwuadi has designed outfits for the actors who portray Benedict and Colin Bridgerton as part of an official collaboration between Netflix and the British Fashion Council (BFC).

Netflix’s ‘Bridgerton’ series has taken the world by storm, scandalising and delighting viewers in equal measure. It is one of the global streaming giant's most successful shows of all time.

Netflix has collaborated with the BFC to create a special collection to celebrate the recent launch of the hit show’s second season. Ifeanyi was one of three up-and-coming designers selected to create regency era-inspired looks for members of its cast.

Ifeanyi’s bespoke designs were worn by Luke Thompson and Luke Newton, who may be better known to viewers as the second and third sons of the Bridgerton family, Benedict and Colin, respectively.

To create the the distinctive patterns of the fabric, he used a process known as cyanotype, a technique that was popular during the real regency period.

Motifs relevant to the brothers’ storylines were incorporated into the designs. Thompson’s morning coat features figure models to represent his character Benedict’s penchant for art, while Newton’s jacket incorporates a sailboat in a nod to Colin’s love for travel.

Bridgerton became quite the sensation when it first graced our screens in 2020, going on to become the most-watched Netflix original show ever at the time. The sequel has set society’s tongue wagging once again, smashing weekly viewing records for an English-language TV series on the platform.

Ifeanyi’s latest success comes after he won the top prize at the influential Hyères Fashion Festival last year. Judges led by Louise Trotter, the creative director of Lacoste, were won over by Ifeanyi’s menswear collection, which was inspired by the Greenham Common Women’s Peace Camp.

Ifeanyi has certainly established himself as one to watch with his impressive accomplishments to date. This author will be following his future career with great interest! 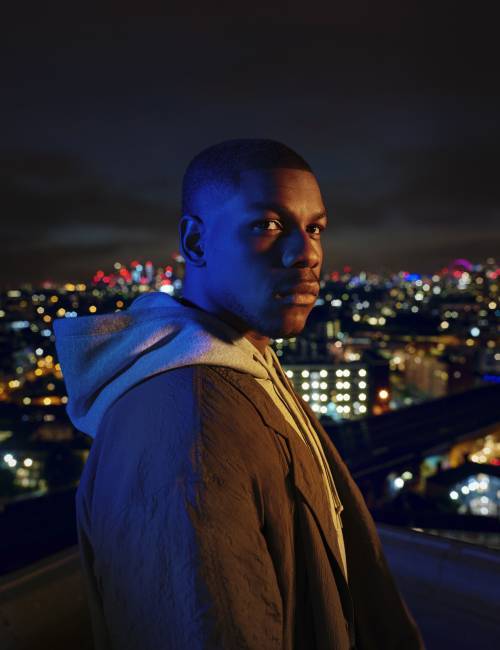