In a stunning display of dedication and perseverance, a Ravensbourne BA (Hons) Fashion alumna and her intrepid teammates have arrived in Antigua after completing  an epic rowing race across the Atlantic.

The Talisker Whisky Atlantic challenge, known as ‘the world’s toughest row’, is one of the most extreme physical challenges in the world. More people have climbed to the top of Mount Everest than reached the finish line.

We are extraordinarily proud that Jess Goddard, who when she’s not pushing the limit of human endurance works as a fashion designer at Adidas HQ in Germany, has become one of the small number of people in history to complete this life-changing achievement.

Including people who have done it more than once, the Atlantic has been crossed from east to west in a rowing boat just 1,186 times. Of these crossings, 181 were completed by women.

As a proud official sponsor, Ravensbourne has been following Jess’s team ‘In Deep Ship’ on their incredible journey since they set sail on Monday 13 December 2021. They arrived at their destination 42 days, 4 hours and 54 minutes later, on Sunday 23 January 2022.

In this time, they have travelled the width of the Atlantic Ocean – a journey of 3,000 miles (4,800km) from La Gomera in the Canary Islands to Antigua – and wowed us with their grit and determination.

It has been very special to follow their fantastic journey and see the Ravensbourne logo displayed on their boat. Before setting off on her race, Jess told us that studying at Ravensbourne was instrumental in helping her develop the grit and self-belief she needed to take on this challenge.

‘In Deep Ship’ is a team of four which also includes Joe Lewis, Jessica Mullins and Lauren Hunt. They are the first fours team of one man and three women to ever cross an ocean in a rowing boat.

To achieve their feat, they maintained a relentless and awe-inspiring schedule over the last six weeks. Day-in, day-out, they alternated between two hours of rowing and two hours of sleeping and eating.

They sacrificed not only sleep and comfort, but faced 20ft waves, harsh winds and tropical storms. They were also away from their family and friends for weeks, including over the Christmas and New Year period.

But it wasn’t all blood, sweat, and tears. The team witnessed breath-taking sunsets and had a particularly memorable encounter with an inquisitive minke whale.

The team have raised thousands in support of the homeless charities Crisis and Covenant House, as well as the blood cancer charity Anthony Nolan. You can support them and these charities through their JustGiving page.

We’d like to extend our congratulations once again to Jess, Joe, Jessica, and Lauren. It's been a pleasure following your story – well done! 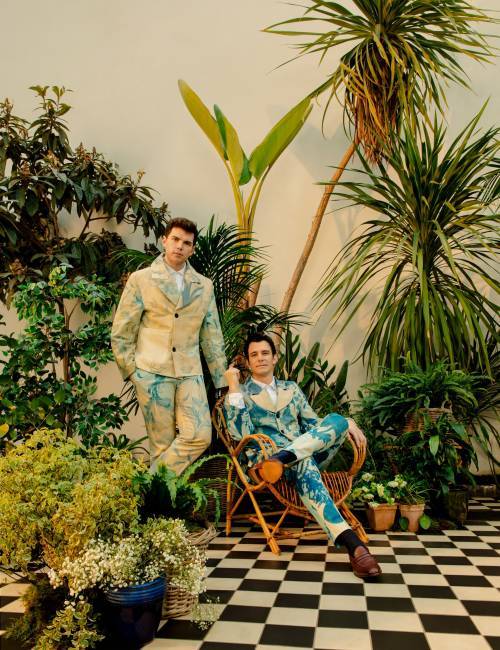 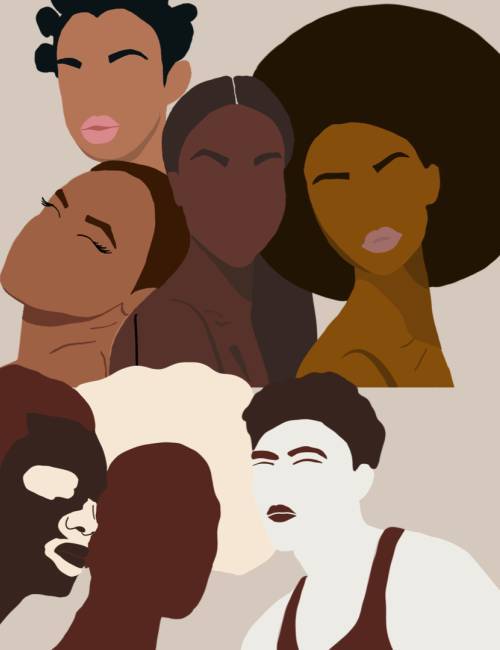