Student named ‘Best in Show’ at the Student Starpack Awards

A total of seven of Ravensbourne's BA (Hons) Product Design students were recognised at this year’s Institute of Materials, Minerals and Mining (IOM3) a href="http://www.iom3.org/starpack/student-starpack-awards-0">Student Starpack Awards.

Established in 1964, the Student Starpack Awards is open to a wide range of courses, some focused on graphic practices, others concerned with product design as well as those courses with an emphasis on materials and technology. The annual competition challenges students to find "break the rules with off-the-wall creativity", responding to creative briefs set by industry organisations.

Her design aimed to increase recycling awareness using plaswood - a substance made from recycled polythene that has a lifespan at least ten times the timber alternative. Iris created a display intended to be shown in high street retailer Urban Outfitters, highlighting the damage that plastics can cause to our oceans. She will receive a £300 prize and an opportunity to visit recycled products manufacturer RPC BPI’s design studio.

Additionally, Robert Jones was given a gold prize for his entry to ‘The Future Milk Bottle’ category. Robert created a two part system including a reusable jug and bag design for storing milk made from biodegradable plastic, intended to reduce the amount of packaging waste in milk consumption.

Zofia Chrabaszcz and Lorenzo Daquipil were awarded silver prizes for their entries to the ‘Creating Second Life Products - Recycling Awareness’ and ‘The Future Milk Bottle’ categories respectively. Sharifa Ledeatte Williams and Aron Vicencio were also awarded bronze prizes for their entries to ‘The Future Milk Bottle’ and Abigail Ooi was highly commended for her entry to the ‘Extending Brands into the Home Through E-commerce Packaging’ category.

Speaking about her success, Iris said: "I am pleased that Starpack and the judges saw the effort and fine details I’ve considered for this project. This opportunity has boosted my confidence in design. I would love to see my design as a 1:1 product with the specified materials.”

Nadine Bennett, Co-Course Leader for BA (Hons) Design Products added: “We are incredibly proud of our students who submitted work to this years Starpack Awards. Twelve students were shortlisted for the awards and seven were placed by the judges. This included Iris Bacar, receiving the winning prize from a category sponsor and also the coveted best in show award..” 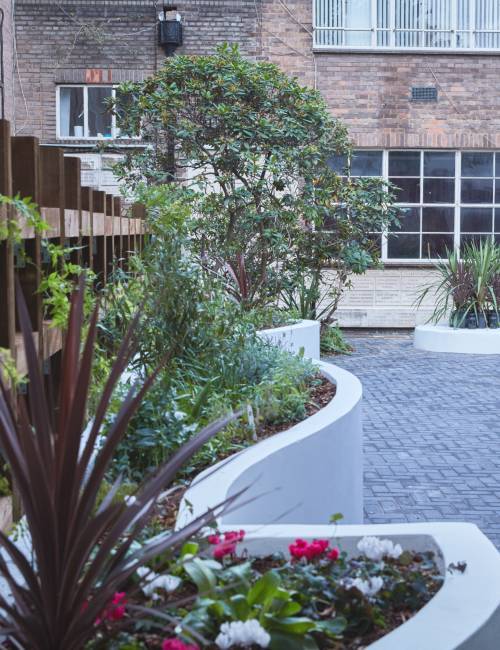