Accumulate, a youth homelessness charity Ravensbourne partners with to provide creative scholarships to young people living in hostels or temporary accommodation, recently celebrated their fifth birthday with an exhibition as part of The London Art Fair.

The exhibition was held at the Briffa Law Firm offices in Islington in celebration of the achievements they have made since their founding in 2014.

Accumulate delivers creative workshops to people affected by homelessness and living in hostels and temporary accommodation. These range from classes on photography to fashion design, collaborating with organisations like The BBC, The Barbican and The Victoria and Albert Museum. The charity works with seven hostels across London, and has provided workshops to over 180 participants to date. At the end of each series of workshops, Accumulate hold an exhibition at which members of the public can buy works of art produced by the participants, helping them to begin earning a living from their creativity.

These exhibitions also provide a platform for Accumulate to announce the recipients of the creative scholarships they fundraise for participants to attend Ravensbourne, continuing their creative education on the university's Access to Higher Education Diploma in Design and Digital Media. So far, nine Accumulate participants have been awarded Accumulate Scholarships and two of those have progressed on to undergraduate courses at Ravensbourne.

Commenting, Marice Cumber, Work Based Learning Co-ordinator at Ravensbourne and founder of Accumulate said: “In the first year of Accumulate our exhibition was held in the local YMCA gym — we worked with one hostel and just did photography. Now, five years later, we're working with seven hostel groups, have expanded our workshops to include fashion, film-making, ceramics, textiles, sculpture, illustration, creative writing and even yoga and we've exhibited at The Guardian, The Victoria and Albert Museum, Somerset House and the London Art Fair. We've also won awards, had extensive national media coverage and collaborated with major brands like The BBC and Levi's. Accumulate has big ambitions for the next five years, but for now we are really excited about our next project with Ravensbourne. We are developing a ‘radio station for the homeless’, a big first for everyone and something that is completely new, digital and at the forefront of how creative education can change people's lives.”

Find out more about Accumulate. 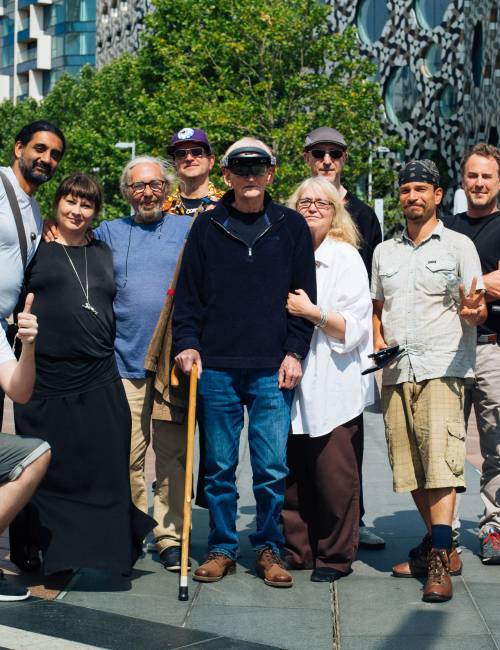 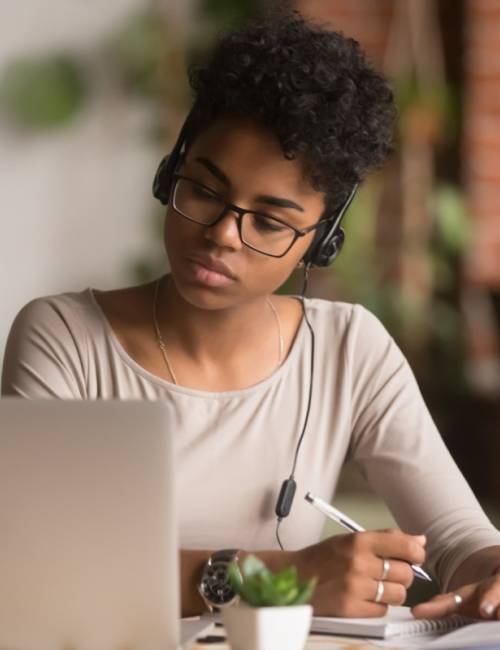 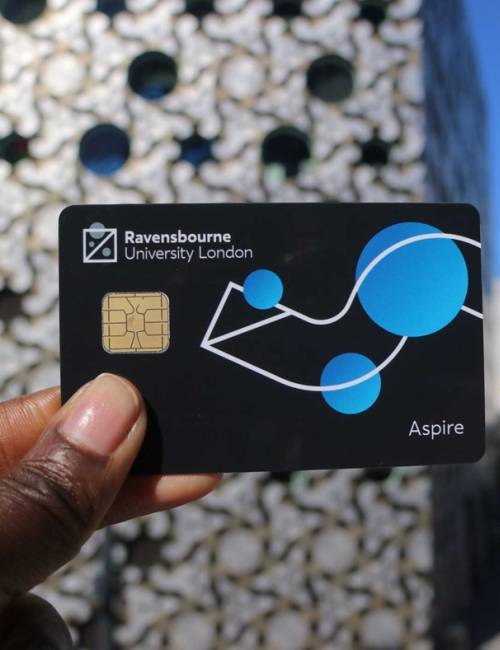