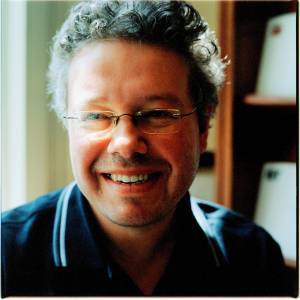 Adam has served on BAFTA’s Television and Interactive Entertainment committees, and is a voting member of the European Film Academy.

He has taught at the Royal College of Art, the National Film & Television School, Syracuse University and NYU.