A total of four Ravensbourne projects were recognised with D&AD Pencils at the global digital advertising and design association’s New Blood Awards ceremony, held at the opening of their New Blood Festival.

BA (Hons) Motion Graphics student Alexandra Binding was awarded a Wooden Pencil for her Hellmann's Mayonnaise 'In This Together' campaign. Her campaign was built around a quirky and original concept, playing on Hellmann's status as a 'heritage' brand, featuring both print and motion design work.

BA (Hons) Graphic Design students Eleni Caulcott, Laura King and Kira Vosper worked together on 'Handslator' a project responding to D&AD’s 'Dropbox Paper' brief, requesting ‘design which makes a difference’. The group created a poster campaign, website and social media package, attempting to bridge the gap between deaf and hearing communities by showing that sign language can be useful and fun for everyone. They were awarded the Yellow Pencil.

Two of Ravensbourne’s BA (Hons) Digital Advertising and Design students were also named winners, both recognised for their entries to the 'McKinsey Digital' brief, which called on participants to ‘digitise a financial revolution’. Joshua Burgess was awarded a Yellow Pencil for 'Droplet', a crowd-sourced reserve currency fund that gives people financial stability in countries with a high level of currency volatility. Joe Durr was given a Wooden Pencil for 'Key Pool', a cashless system that provides a revolutionary answer to Europe’s homelessness problem.

Commenting on the awards, Alexandra said: “Winning a D&AD Pencil has been such an amazing experience. Finding out that I had won was the highlight of my year and I’m still so happy. I love art direction and being creative so being recognised for that has been a dream come true. I’m so grateful to Ravensbourne and my family and friends. I’m a very lucky woman to have such an incredible support system.”

Joshua added: “I was elated to receive a D&AD Pencil - I didn’t believe it until I saw my name on their website! I’m passionate about the idea and the good it could do - it was really gratifying to see that the judges thought so too. I’m now actively working to make the concept a reality.”

Find out more about the D&AD New Blood Awards on their website. 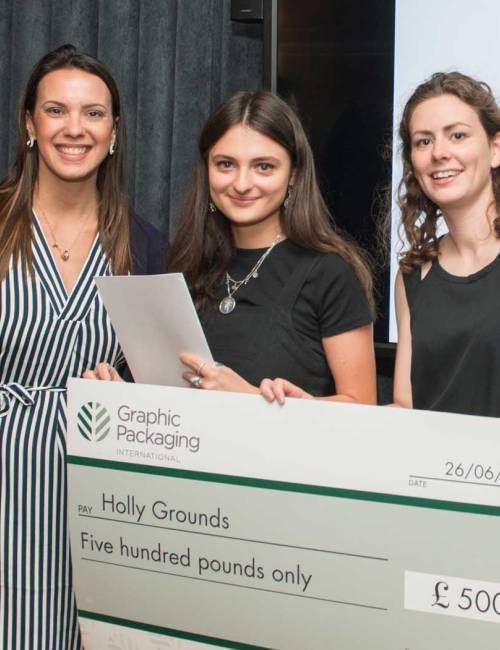 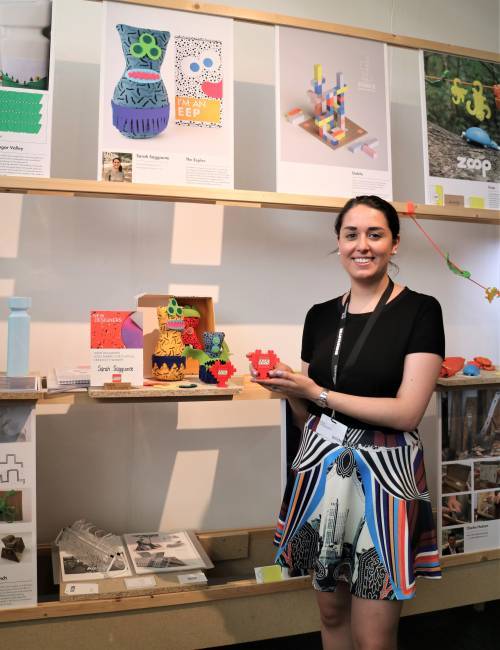 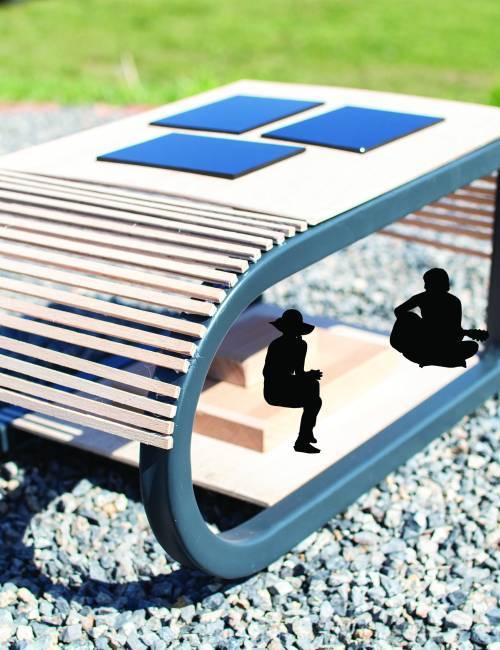