Two of Ravensbourne’s fashion alumni were invited to showcase at London Fashion Week Men’s (LFWM) on Tuesday 17 September. They were included as participants in the British Fashion Council’s NEWGEN initiative which supports fifteen emerging designers across a 12-month period.

Paria Farzaneh and Eden Loweth are both fashion designers that graduated from Ravensbourne’s BA (Hons) Fashion course in 2016. Paria went on to found her own eponymous label, which is inspired by her Iranian heritage and utilises vivid prints and textiles. These influences informed the work she displayed at London Fashion Week, where she showcased a series of designs titled ‘Craftsmanship and Community’. The collection made use of soft silhouettes and vibrant offcuts, creating a ‘bold suit, broken into geometric panels’.

Eden Loweth founded the fashion label, ART SCHOOL, together with partner Tom Barratt while still studying at Ravensbourne. ART SCHOOL proudly celebrates non-binary and queer identities, and has gained recognition from the likes of British Vogue and The Guardian. Eden and Tom went on to successfully secure a place at Fashion East, which is a non-profit showcasing scheme established by Lulu Kennedy MBE. During LFWM they showcased designs titled ‘Equality and Diversity’, which paid tribute to the artist and director Derek Jarman. The designs advocate ‘tolerance and flexibility’ at their core and are made for wearers of any gender.

Eden Loweth commented, “The British Fashion Council, especially Sarah Mower and Caroline Rush, have been a huge support for our brand from day one. We are lucky enough to be supported by their NEWGEN program which provides us financial, industry and show support for the next three years, including a slot on the official LFWM schedule. This continued, tailored support has been invaluable in our growth and success.”

You can find out about the Ravensbourne department of fashion here. 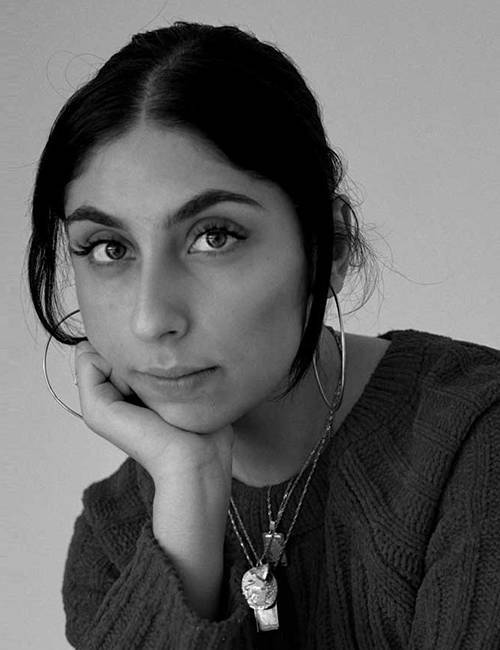 Alumna shortlisted for the LVMH Prize 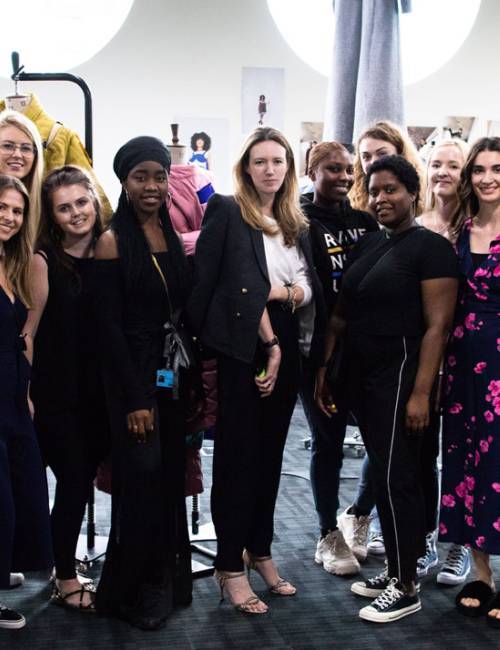