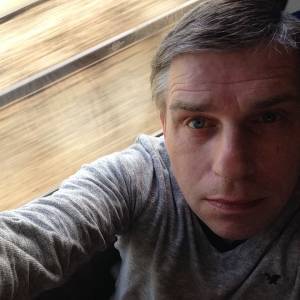 His film about England football manager, Graham Taylor, was voted one of the best documentaries of all time by his peers, while his trilogy of films about Paul Gascoigne are seen as classics of the genre. He has produced, filmed and edited most of his own projects.

In 2005, McGill made a documentary series about the BRIT school for the BBC and was so taken by what it represented that he ended up working there. For nine years he ran a unique Higher Education foundation course in partnership with Bournemouth University, and oversaw the BRIT school's film output.

Ken also lectures at the London Screen Academy, a unique sixth form college in Islington specialising in filmmaking. It was founded by Working Title Films, Eon Productions and Heyday Films to open up the industry to young people from diverse backgrounds.

As well as his 25 years filmmaking experience and 12 years in teaching, Ken has a Masters degree in Creative Media Education.