Dissertation series: Displacement and the use of refugee camps

Contrary to the opinion that dissertations can be boring and tedious, the students in this series use their final study as an opportunity to explore a subject close to their hearts. They prove dissertations can be a chance to delve deep into a topic that ignites your imagination.

Using ingenuity and creativity, these BA (Hons) Architecture students use their work to ask important questions and develop their own unique way of interpreting the world around them.

Here student Mert Keskin looks at the Nagorno-Karabakh conflict between Armenia and Azerbaijan, during the 1990s. He examines how displaced people during the conflict were forced to find their own makeshift dwellings wherever they could find.

Inquiring into a nearly a three-decade long unrest, my dissertation focused on the Nagorno-Karabakh conflict between Armenia and Azerbaijan, during the 1990s. I looked at how biopolitics and biopower are two of the many theories which help us justify the use of refugee camps.

The dissertation looked into the ethical practices of the governments and non-profit organisations and whether or not they do enough to help facilitate people that have been forced to migrate.

By exploring the history of the conflict, I was able to explore how governments, both democratic and totalitarian, use camps to control a group of people – both physically and psychologically.

In addition to this, the dissertation broke down the various types of biopolitics and how each one has played a role within the conflict. It also looked at whether there are similar cases in other regions of the world. It was important to look at the actions of the parties involved and look at how it will affect us in the current political climate.

This was done by scrutinising refugee camps as being inefficient in housing refugees. It looked at how during this time a vast number of people were forced to create their own settlements in the likes of train carts and abandoned factories due to how poorly managed the camps were.

It also explored how the government in charge was forcing refugees to settle in rundown apartment blocks with no electricity, heating or running water. This was done in order to create the illusion of progress when the people were simply left to fend for themselves. 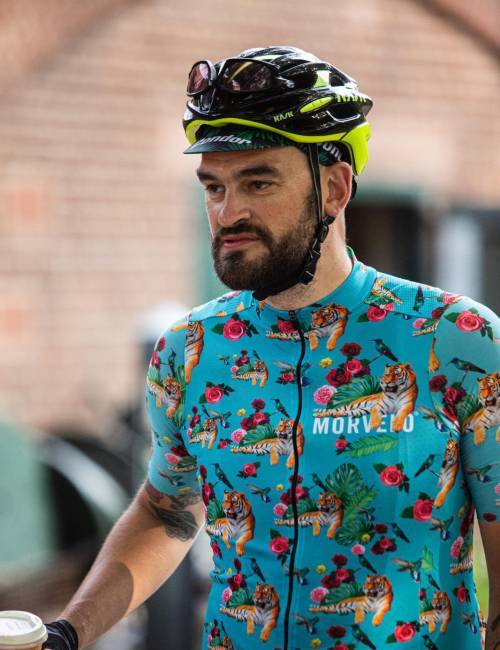