Calum, who graduated in 2021, is the youngest of eight participants on the show, which is sponsored by Lexus and also available on streaming platform NowTV.

No stranger to the limelight, Calum is an award-winning product and industrial designer who earned a number of impressive nominations and award wins even while he was still a student.

He won the Ford Design Award at the New Designers Awards for his concept of an autonomous taxi. He was also shortlisted by industry experts for the prestigious Global Design Awards, for the POPAI Student Design Award, and for a Royal College of Art Award.

His latest venture, ‘The Big Design Challenge’ follows the eight designers as they face off to be crowned Britain’s next top designer. Over four rounds, they compete as two teams of four, after which two finalists are decided.

The finalists then battle it out for the title in the final challenge, which takes place in the V&A Museum, where the winner’s work is currently being exhibited.

We spoke to Calum about what the experience has been like.

What was it like to be a contestant on the TV show?

It was a fun experience getting to work on a variety of briefs for guest judges, whilst having the rare opportunity to once again be open to play and experiment in a workshop – even if it was only for two days per brief!

It was also great to work with an array of other designers of different ages and backgrounds, witnessing their processes and unique perspectives. As the youngest designer on the show, I really wanted to be a ‘sponge’ and absorb as much I could from my time there.

On the other hand, as some designers were more experienced, they had a habit doing things their own way, which led to some clashes and classic TV drama here and there – but we all got along with each other by the end of the programme.

I think it’s also important to note that with almost everything you see on TV, it’s not representative of the real thing. ‘The Big Design Challenge’ distils the essence and process of designing into five hour-long episodes. We only had two days to research, conceptualise and make our products, with very little margin for error whilst under the lens of a camera. Pressure was high and time was very limited, but I hope we got to demonstrate some of the creativity that goes on when tackling the briefs.

How were you selected as a participant?

I was actually DMed on LinkedIn by the production company, asking if I would be interested in taking part. I was about to start an internship at ‘Studio Exception’ at the time, but after making sure there was no major crossover, I jumped on the opportunity. From there I sent over my portfolio, sat for an interview, and soon enough I was in front of a lovely production crew.

Being on TV was not something I had previously considered, but I thought it could be fun to explore that side of things and grant a new insight into how things work and feed my curiosity, which as a designer should always be the priority! Meeting and working with other designers was also a networking opportunity, which is just as important as having a strong portfolio.

What was the best part of the show for you?

My favourite project that I worked on was in episode three: a light inspired by the interior of the popular 3-star Michelin London restaurant ‘Sketch’. The design and manufacture of my team's product was a really fun (and wacky) process, and by far the most interesting time I had on the show.

Honestly, I'm pretty astounded with some of the things we were able to make within a single weekend! It was a nice variety of things to work on, ranging from design classics like chairs to more abstract briefs, such as reinventing the clock.

Given my face on the show at times, I think it's pretty obvious that not all of the designs were to my taste (even the ones I liked!), with my design philosophy being the more understated 'less is more'. But design is subjective, and many of the episodes finish with unexpected results. Plus, it was fun to just mess around and create without many restrictions.

What are the next steps for you as a designer?

Since finishing up my degree at Rave, I’ve essentially moved from job to job to job, beginning with a start-up internship, then filming ‘The Big Design Challenge’, and then working with one of the designers I met on the show, Hyunhee, at her own studio ‘Extra&Ordinary Design’ for a short while.

Right now, I’m remaking my portfolio, but I am taking things a bit slower; I’m aiming to work one more internship before joining a studio as a junior designer. But for now, I think I’d just like to enjoy the spring weather… and play Elden Ring! 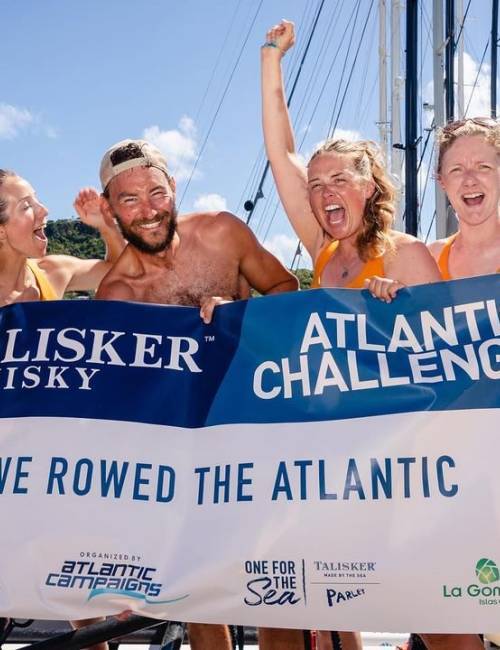 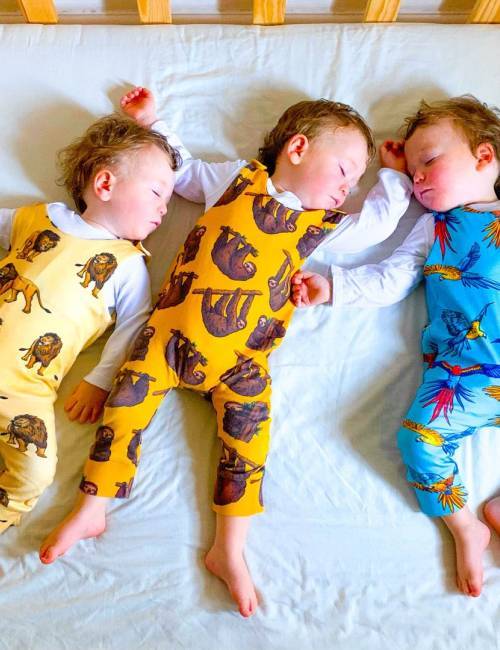