Our second-year BA (Hons) Digital Television Production students have created a documentary to shed light on the lives of veterans who suffer from Post-traumatic stress disorder. The documentary has been shared by a leading mental health charity, PTSD Resolution.

PTSD Resolution is a charity that helps veterans, reservists and families who are struggling to reintegrate into their usual work and family life following trauma suffered during service.

Our second-year Digital Television Production students approached PTSD Resolution to collaborate on the documentary.The charity introduced the students to Gulf War veteran, Rob, who shared his personal experiences of living with PTSD. The students also interviewed a medical expert, a historian and the CEO of PTSD Resolution, Tony Gauvain, to provide further information on the mental health condition. The students utilised their own initiative and hard work to deliver a powerful, important documentary. You can view ‘The Silent Years’ documentary here.

The students’ work delicately handles the reality of trauma, which can include flashbacks, nightmares, anger and depression. The documentary respectfully explores the devastating impact of substance abuse, job loss and family breakdowns that can occur as a result of PTSD. The students included Poppy Carter as Director and Diana Alexandru as Producer. Louise Corleys worked as the Sound Op and Co-Editor, while Shakeel Hussian worked as the Camera Op/DOP and Editor. ‘The Silent Years’ has been added to the PTSD Resolution website, as part of their video archive.

Course tutor, Audrey Aquilina said: “The students drove the entire process themselves, finding the organisation, approaching them to collaborate, and working with them to ensure they met professional and ethical standards.”

Poppy Carter, student Director of ‘The Silent Years’ commented: “PTSD Resolution liked our idea and were as passionate as we were about the story we were trying to tell. We really enjoyed working with the charity as they took a lot of interest in our process, which made us feel more confident in our work. We were really driven by the veterans' experiences and wanted to make a thought-provoking documentary that truly represented them.”

The inclusion of the documentary on an official PTSD charity website is testament to the extraordinary care and professionalism of our students. We would like to thank them for creating an important documentary on a sensitive mental health condition.

You can find out more about the PTSD Resolution charity on their website. 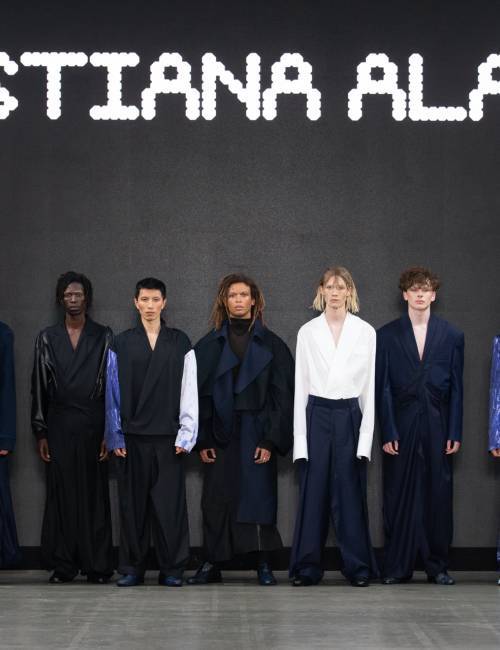 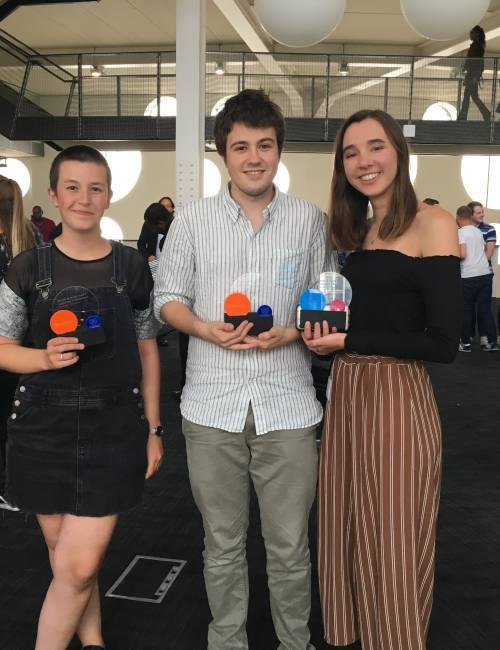 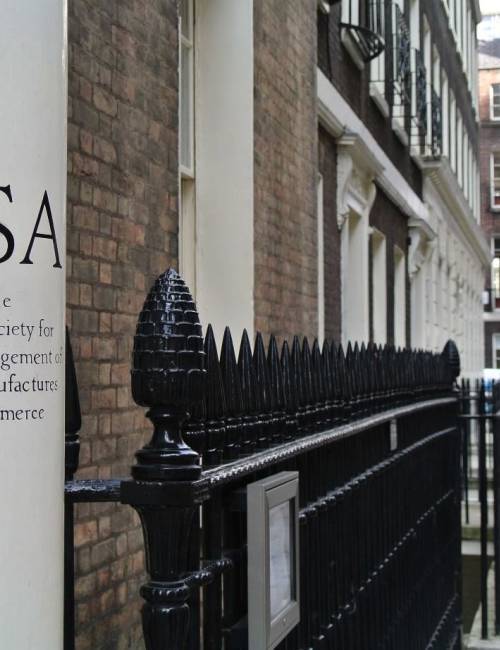