Ravensbourne University London is proud to announce that it has become part of the ‘30% Club’, as a result of women making up over 30% of our board of governors, the body that makes key decisions on how the university is run.

The 30% Club is a global campaign that aims to increase gender diversity at board and executive committee levels in businesses, companies, and other institutions around the world.

Across the world and many industries, women have historically been grossly underrepresented on company boards. As an example, when the 30% Club campaign was launched in 2010, women made up just 12% of board members on the boards of the FTSE 100, the top 100 companies listed on the London Stock Exchange.

As of now, six out of 19 members of the Ravensbourne board are women, which amounts to 32%. Research shows that 30% represents a critical mass when a minority group can start to really impact boardroom dynamics.

30% represents the floor, not the ceiling. While reaching this milestone is a great achievement, our work doesn't stop here; the ultimate aim is to achieve gender balance. 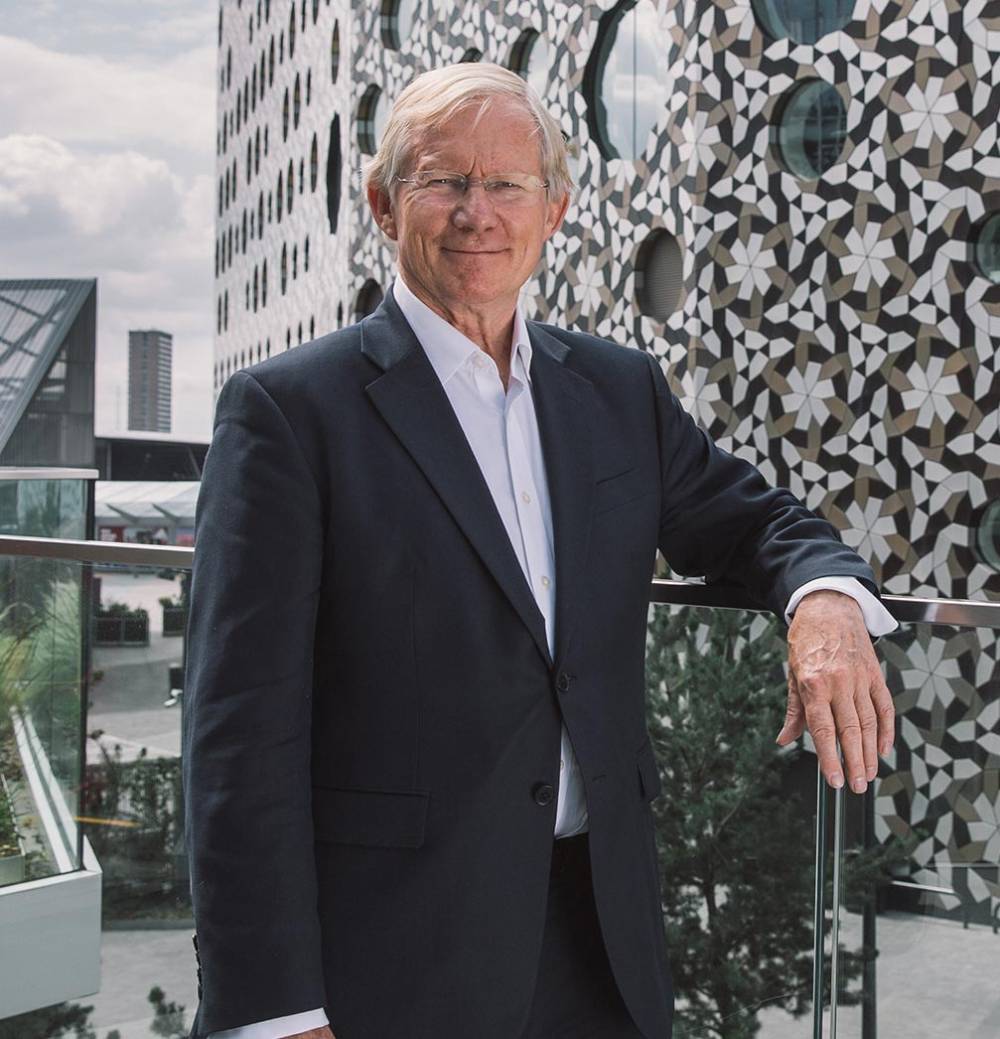 Creativity is greatly enhanced by diversity of thought and diversity of people, and it has always been important for me that this is as much the case with the board as with our students and staff.  So, gender parity and equality is for me not an option, it is an absolute necessity.”

The Ravensbourne board of governors makes important decisions regarding the university’s educational strategy, finances, performance, and more to ensure everything operates effectively.

As a member of the 30% Club, Ravensbourne publicly commits to maintaining at least a 30% female representation on its leadership board. We will also take action to dismantle any obstacles holding women back within the organisation.

Building a diverse community is one of Ravensbourne’s core aims, and it is important that this ethos extends all the way up to the highest levels of decision makers at the university. We will continue to strive towards an inclusive and welcoming environment, one where everyone feels that their voice can be heard. 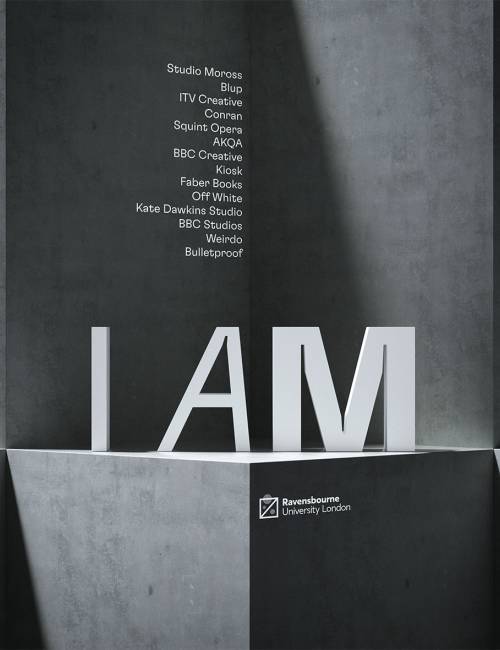 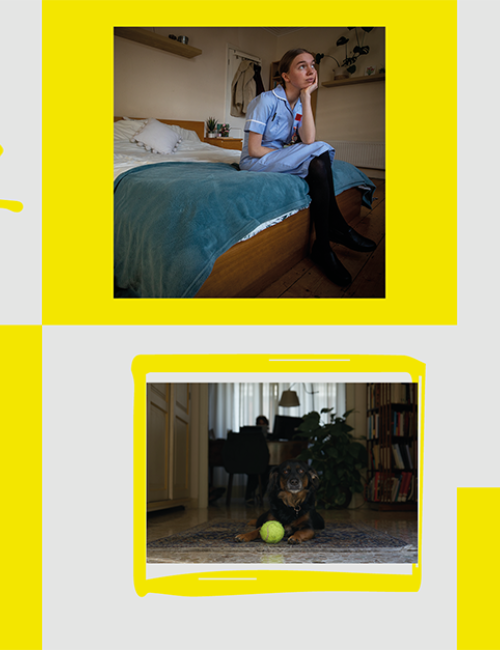