Three entries by Ravensbourne students have been awarded a gold prize at the Creative Conscience Awards 2021. The global competition for students and recent graduates celebrates creative projects that focus on a social or environmental impact.

Ravensbourne students were extremely successful at the 2021 awards, with three securing gold prizes, one earning silver and six groups picking up a bronze award.

The Creative Conscience Awards welcome projects by students and those who graduated within the last two years from any creative discipline. The awards can be entered solo or in teams of up to four. Applicants from across the world can enter any type of project, as long as they have a strong social or environmental cause.

One set of Ravensbourne’s gold winners is Kemi Adeeko, Maureen Vasquez, Georgia Armstrong and Paul Ifeneziuche, an enterprising group of students who collaborated to create Nuff Said. Nuff Said is an inspiring platform that brings together and empowers diverse creatives in what has historically been a non-inclusive space.

Nuff Said work to encourage the industry to take real action on inclusivity. Their wide-ranging portfolio includes events for creatives and students and multimedia work, including working with the Obama Foundation on a film highlighting microaggressions.

Another gold winner is Mica Helger, who created Brand New World. Modern-day society is fuelled by the advertising industry and obsessed with brands – often to the detriment of the planet. This project reimagines Earth into what people seem to really care about: a brand.

By presenting Earth as a brand, this inspired project reframes how we think about our planet and celebrates what it has to offer.

Lídia Santos was awarded a gold prize for Through the Clutter, a thought-provoking piece of design fiction designed in response to the Covid-19 pandemic and its effect on panic-stricken shoppers. It imagines a UK where packaging design is banned and replaced by a universal design system imposed by the government.

With a stylish flair – and a knowing nod to the dystopian nature of its ideas – the project challenges the role of designers and how much they influence consumerism.

A board game exploring gender expression and fashion gentrification called The Flow was awarded a silver prize in the ‘education + learning’ brief. Designed by Elisa Nalon, Nina Krause, Edoardo Albertini and Enrico Lanza, it teaches acceptance and introduces difficult topics in a natural way.

A number of Ravensbourne students were awarded bronze awards.

In addition, Saffron Leijs was highly commended for Artificial, which encourages young women to show their true and authentic selves on social media.

We’re incredibly proud of all of these students and are excited to see what the future holds for them. 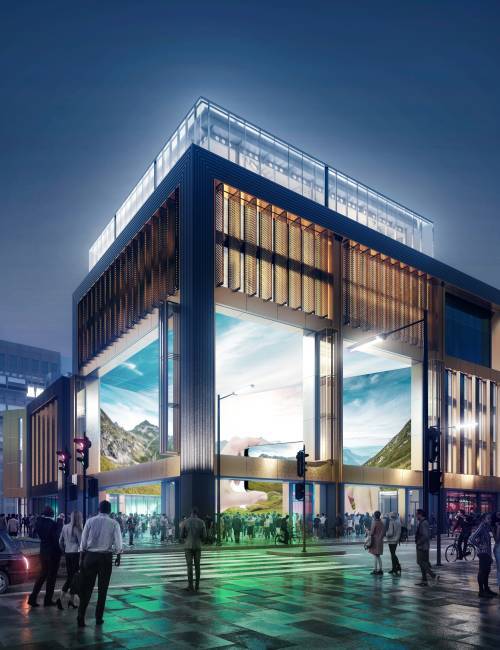 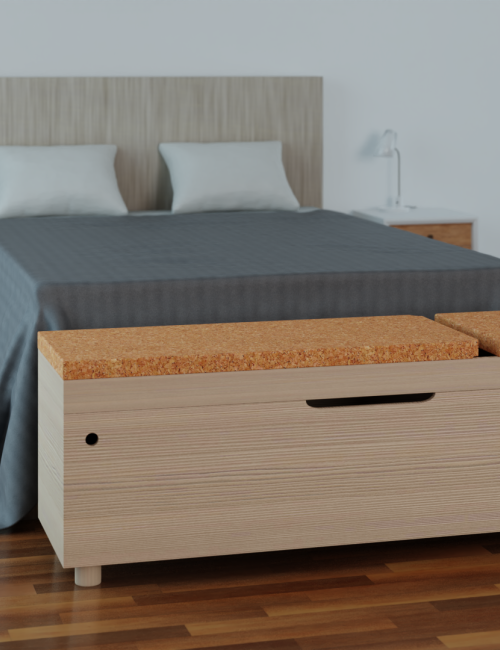 Students' deconstructed sofa and transforming ottoman up for awards