Graduating student, Holly Grounds, has created edible, dissolvable food packaging that has been celebrated in design publications. Holly will graduate from the BA (Hons) Product Design course in December and has already been featured in both Icon Magazine and Dezeen.

Holly’s edible ramen packaging and biomaterials are among the five sustainable design projects from the graduate class of 2020 showcased in Dezeen’s Virtual Design Festival. This year’s exhibit theme is ‘circular economy’, which looks at a sustainable economic system that eliminates waste. The theme was chosen in response to a surge of design students tackling environmental issues in their work.

Holly explained that her design stemmed from her shock regarding the amount of single-use plastic in ready-made meals, stating that ‘in the world of ramen noodles there is often more plastic, than noodle.’ Holly has successfully designed packaging that ’reinvents the way ramen noodles are cooked and consumed at home while decreasing the environmental impact of excessive single-use plastic. Flavourings and spices are set in the film and released when the film dissolves, eliminating the need for plastic sachets.’

Holly explained that ‘sustainability was considered at every stage of the project. The biobased starch film is dissolvable and manufactured in an environmentally friendly way, by heating the natural ingredients and allowing the mixture to set in a mould to form the film and the outer paper packaging is recyclable.’ Holly hopes to develop this exciting project further, exploring the world of dehydrated meals and portion control.

During development, Holly conducted speed tests, comparing her edible, dissolvable noodle pack to a standard off the shelf noodle pack. She discovered that without the fuss of plastics, the cooking process was much easier. Her design also incorporates a ring shape for the dried noodles which gives it a larger surface area to cook the noodles quicker and more evenly.

Icon Magazine is a globally respected industry favourite specialising in architecture, design culture and products. It is known for having one of the most comprehensive archive of admirable design work and creativity. Dezeen is known as the world's most popular and influential architecture, interiors and design magazine.

It is an astonishing achievement for Holly to have her work showcased in both Icon and Dezeen Magazine, before even graduating. Holly won the WPO WorldStar Student Award and the Starpack Student Award previously, which you can read about here. We wish Holly the very best of luck in her impressive career moving forward! 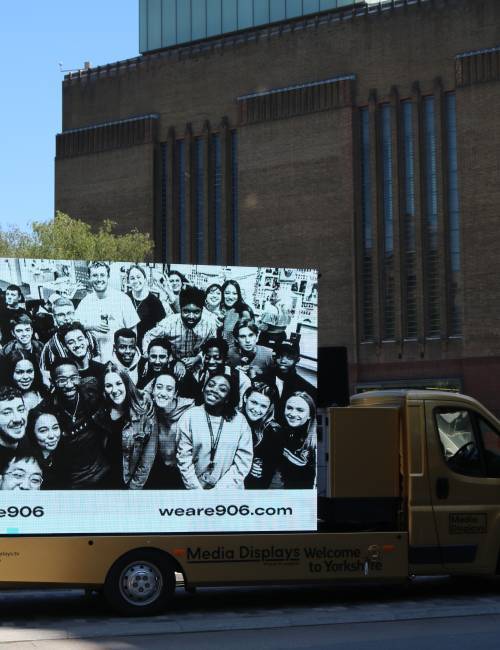 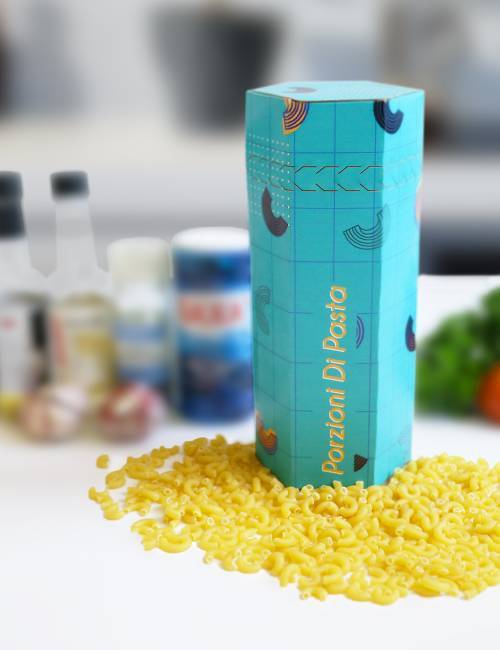 Four Product Design students nominated in the Beyond Plastic Awards