Rebeka Strapakova, a final year student of Ravensbourne’s BA (Hons) Animation course has been named winner of the Rigging Award at this year’s BFX Festival —one of the largest visual effects, animation and games festivals in the UK.

Run by Bournemouth University, the event brings animation professionals from the likes of Walt Disney Animation Studios, Pixar Animation Studios and EA Criterion to share advice and offer behind-the-scenes tips on how movies, television programmes and games are made.

This year, a group of five Ravensbourne students, Rebeka, Mo Ahmed, Perry Tam, Leanne Cheuk, and Olivia Donlan, were shortlisted among eight others to respond to a brief set by the BFX team. They were given seven weeks to create storyboards, animatics and character designs for a short film for Kentish Town City Farms, a charity that helps those living in the inner-city connect with animals, nature and the environment.

Rebeka was recognised for her exceptional rigging work — the process of creating a skeleton for a 3D model, allowing it to be animated in a lifelike and realistic way.

Commenting, Rebeka said, “The BFX student competition is designed to give computer visualization and animation students direct exposure to cutting-edge industry practices and production. Winning the Rigging Award was very special for me, it proved all the hard work and dedication pays off. Winning this award was possible because we worked really well together as a team and supported each other in every part of the pipeline.”

Peter Truckel FHEA, Director of The VFX Hub, Bournemouth University added, “The mentors unanimously agreed that Rebekah's rigging was first class and worked perfectly with the style of animation that the team wanted to achieve. Like the other members of her team, Rebekah clearly enjoyed the experience of the BFX Competition and being mentored by leading artists from the VFX and animation industry — even when the deadline rapidly approached the entire team continued to smile and enjoy every moment.” 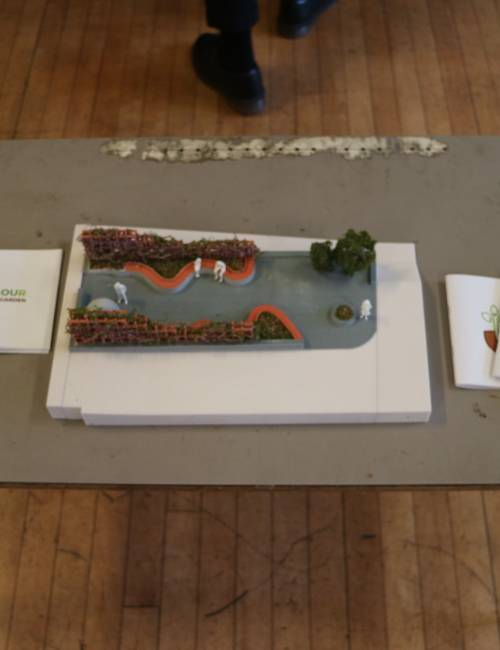 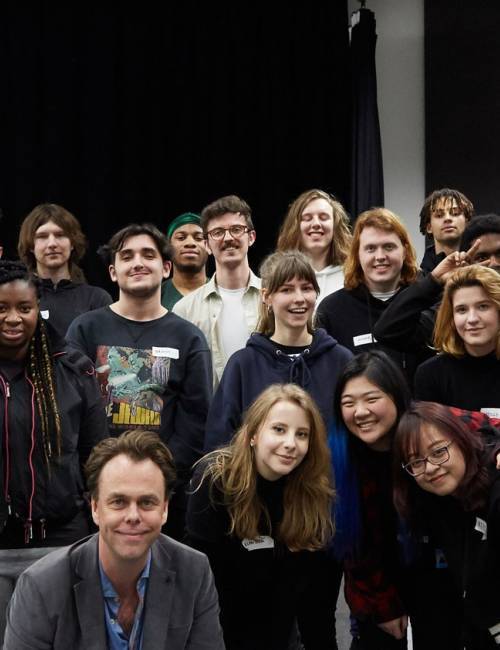