Design Forward is a collaborative project between Ravensbourne and The Assembly Project and is funded by The British Council.

As part of the program, second-year students on the BA (Hons) Fashion course at Ravensbourne worked closely with experimental and emerging fashion entrepreneurs in West Africa to create a collection of digital garments. As part of the project, students were able to develop their skills in digital fashion innovation and international collaboration.

We caught up with student Fatma Husein to chat about her work as part of the project. 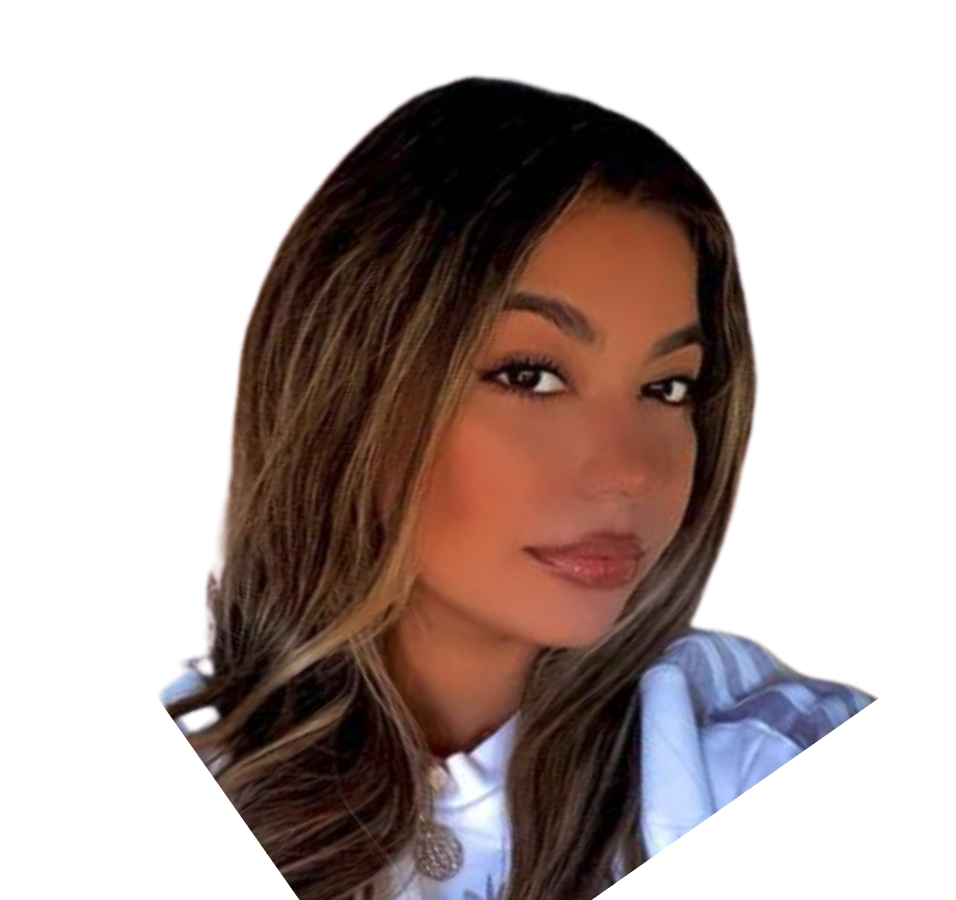 The Assembly Project was a brilliant opportunity, as I had the chance to work at London Fashion Week and to work with the organisers in West Africa on some really interesting digital work.”

How did you initially get involved in the project?

So I initially got involved in the project after I didn’t hear back in time for my initial project proposal with Victoria Beckham, and so had to organise an alternative project.

The Assembly Project was a brilliant opportunity, as I had the chance to work at London Fashion Week and to work with the organisers in West Africa on some really interesting digital work.

How did you tackle the brief?

I tacked the brief by first getting to grips with what was expected of me and my individual role within the wider group. I had multiple lessons to get me up to scratch on the fashion technology software we were using, which included Clo3d and Substance 3D.

After I was introduced to everyone on the team and understood the role, I got stuck in and took control of the creative process. I worked closely with the rest of the group to ensure that everyone’s opinion was included in the process.

Initially, I worked up some mind maps and conducted some research, then as a group, we started to get down to the design work. It was my responsibility to bring the sketches to life using Clo3d which creates virtual, true-to-life garment visualisation.

I produced ten designs based on the different strands, which were inspired by festivals from the different cultures we were working with. These included aspects from British, Ghanian and Nigerian cultures, as well as taking inspiration from 60s era fashion and sustainability.

I asked every team member to sketch a model of their own, based on the individual project strand they were working with. I then transferred everything I saw from the sketches to digital design using the fashion technology software.

What was your favourite aspect of the project?

My favourite aspect of the whole project was getting the chance to work with a team from across the globe and to understand more about what the fashion industry means to them.

Seeing the project take shape and to get a result that represented us all was really rewarding. We named our group ‘Her Storm’ and in the end, we were incredibly proud of what we were able to produce.

Did you develop any new skills during the project?

I felt the project gave me a chance to really develop my leadership skills. I also learnt to work more effectively in a group dynamic.

It was a challenge to maintain communication between the entire group during the process, but I felt I was really able to step up and take charge.

I definitely improved my skills in the software we were using to, and I am now proficient at using Clo3d – I’m sure this will come in very handy when I’m working in industry.

What are your plans for after graduation?

After graduation, I hope to start my own fashion brand and to succeed at becoming a fashion designer. In my practice, I hope to incorporate both traditional garment making with cutting-edge digital technology. 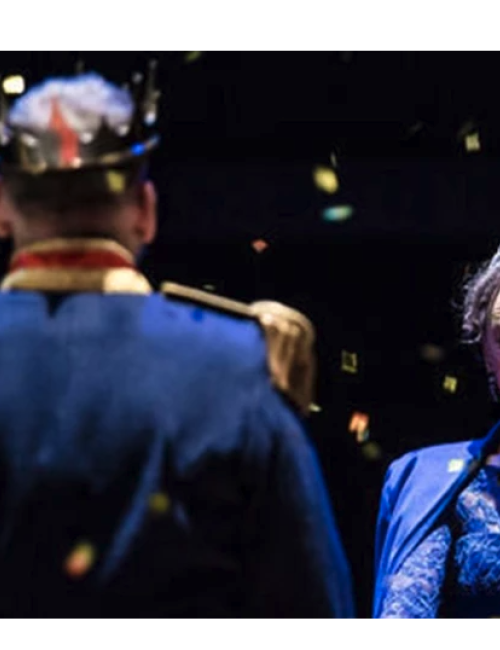