Nick Rodriguez: my life in the computer games industry

Nick Rodriguez has an eclectic career history that spans over two decades, which has seen him work with some of the world’s biggest games publishers. His work reflects the progress of the gaming industry itself – from its inception in PC games and Sony’s hedonistic heyday, with the launch of the PlayStation Two, to transmedia and the collision of web games and film and television.

After starting a family, Nick launched a second career in academia and is now the course leader on the BA (Hons) Games Development course at Ravensbourne. His course is, at its core, all about making and is shaped by Nick’s unparalleled knowledge of the industry. We caught up with him to find out more.

How did your career lead you to Ravensbourne?

I graduated in 1996 from Goldsmiths College, University of London, with a degree in medieval history and theology effectively. So, English and History, but most of what I did was church history, and medieval history alongside hagiography, which is studying the lives of the saints, the development of a church and that sort of thing. So that prepared me beautifully for a career in game development!

I got my first job in games in 1997 working for a company called Argonaut Games, based in Colindale, London. I was a tester on games like Croc on Playstation and Saturn. Later, I got to level design on the sequel. We worked with Fox Interactive, a big developer at the time. From there I also worked as a level designer on games like Alien Resurrection, a tie-in to the movie Alien franchise. I worked at Argonaut Games for about four or five years.

I followed a fairly traditional path really – starting as a testing designer, and then later moving into production. I did swerve for a couple of years though and worked in advertising.

So, I left Argonaut during the first boom of web development and worked for an advertising agency called Leagas Delaney. There I was doing a lot of work for Adidas.

After that I worked for a few digital agencies doing a lot of the early Flash development stuff. I was an early ‘multimedia content creator’, as it was known back then. I was probably one of the first people in the country to be to employed as an Action Script Coder at the time for Flash. It's sort of hard to imagine now, but back then this was all pretty cutting edge.

I worked in advertising until 2000, and then I spent a year in Australia. When I returned, I went back into games and stayed in the sector for a long time.

I worked for Climax games for four years in Brighton making racing games, where we worked directly with Microsoft and Sony. We also worked on a couple of movie titles such as The Italian Job. We worked on one of the early online racing games called Crash and Burn. I even got to work on a project with the band Metallica – this was never actually released, but stuff from the project has leaked out. It was a lot of concept art, including work with incredibly famous concept artists Callum Alexander Watt and Geof Darrow. Callum now does Star Wars costume design and Geof did all The Matrix concept art as well.

The music and party games era

After four years at Climax, in 2006/2007 I went to Zoë Mode, which was a subsidiary studio of Kuju Entertainment based in Brighton. I was Executive Producer and we worked with Sony directly. At the time, the likes of Hannah Montana and High School Musical were really big, so we did a lot of tween music and party games around that time.

Zoë Mode then opened a studio in London, so I worked as Studio Manager there for a while. Then the global financial crisis of 2008/2009 hit and I went back to Australia to work there, as well as across Asia Pacific for four years.

In Australia, I worked freelance for companies like Hoodlum, who’d just won a bunch of Emmy’s for transmedia work, so it was the collision of web games and traditional TV. There we worked on things like the Bourne Legacy, also a TV show called Conspiracy 365 – this was a big massive transmedia piece.

Then, me and my wife had kids and I took three years off and moved back to the UK. During that time, I was a stay-at-home dad for my twin girls. Coming out of that I was like, “Well, what do I do now?” I spent a year helping a friend out with a start-up and then the opportunity at Ravensbourne came about.

I reached out to Gary Pritchard, who is now the Pro Vice Chancellor, and said, “Do you need any help? Do you need any guest lecturers? I’d be happy to take a sessional role or something.” I guess the rest is history.

So, I built a games course that had its foundations in industry. We do definitely engage in the academic side of things too. But as a developer I was very aware that it was such a new industry and that at its core it had to be about the making. That’s why we changed the name of the course from Games Design to Games Development after two years, to reflect this. Design is still an important part of what we do, and we have a pathway dedicated to it.

We also wanted to incorporate games art, as well as the coding side of it. We get the students to make as much as they can. That’s why we split the course up into three ways, so people get to do the bits that they like the best.

What are your career highlights to date?

The first time I held a published game in my hand – that was a special moment. These days, I doubt that many people actually get to ever hold the product. So that was really exciting ­– suddenly something you've made is out in the world. Actually, I remember for Croc Two, they made these really beautiful bus shelter ads that had like a plastic shell. The characters actually bulged out of the bus shelter. It was the first time I’d seen anything like that.

Working with Metallica was exciting, even though the project didn't go as far as we wanted it to, which isn’t that uncommon in the games industry.

The industry has changed a lot but back in the late 1990s/2000s and the sort of PlayStation Two boom era, there was a lot of fun to be had. Sony used to throw these big parties in warehouses and get people like Pulp to play. We were all just making it up as we went along.

Also, the travelling has been a big perk. I got to spend time in LA when I was working with Climax. I was doing six weeks in LA and three weeks back in the UK at one point. That was exciting for a while, but I started to dread the 14-hour flight. I’ve also worked across Asia-Pacific and travelled across Japan and China.

Finally, and I think most importantly, the friends I’ve made along the way. All-in-all I’ve published about 25 games but it’s the friendships that I’ve made while making those games that means the most to me. Some of the people I love and respect most in this world I’ve met through my career – my wife included.

Check out the BA (Hons) Games Development course and the other Computing and Games degrees at Ravensbourne. 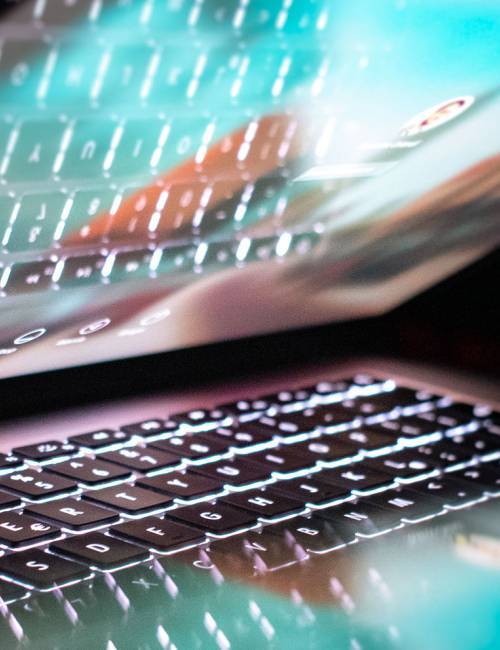 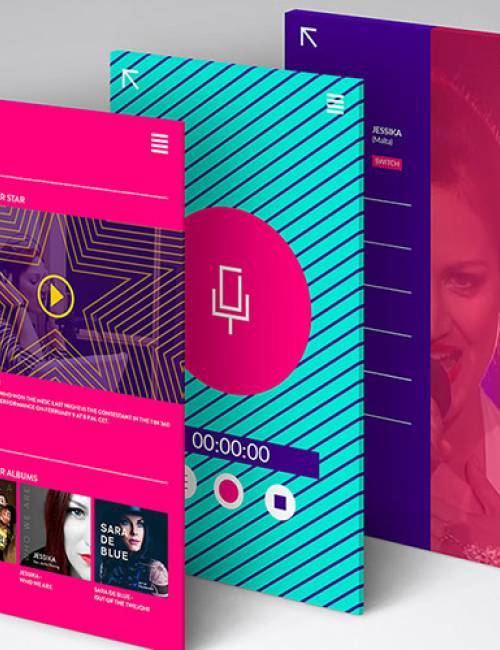 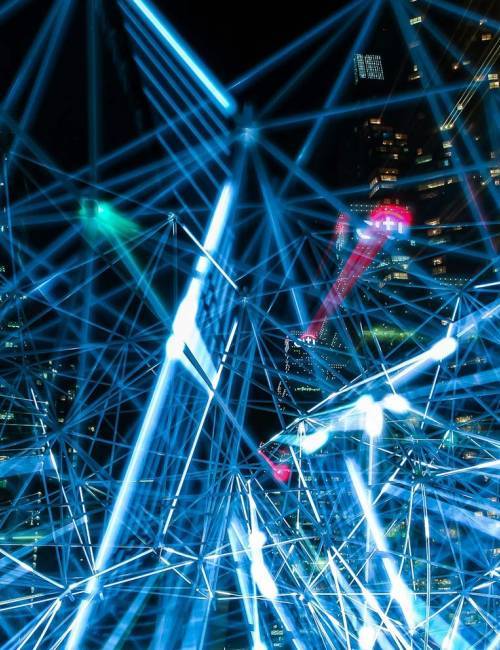