James Edward Marks is a mixed reality extraordinaire and the co-founder of PlayLa.bZ, a ‘multi-dimensional arts and social mixed reality experience zone' which is housed in Ravensbourne’s Research hub in the brand new Institute for Creativity and Technology. He is a modern-day sorcerer when it comes to pushing the boundaries of emerging immersive technology. We chatted to him about his newest project and the work's recent award wins at this year's prestigious Lovie Awards.

The most recent PlayLa.bZ VR venture, entitled 'The Girmit Experience', came about when Ajay Chhabra, the founder of imaginative installation business, Nutkhut, attended an evening course at Ravensbourne alongside James. James and Ajay got chatting and decided to work together. They pooled together their expertise to create something truly special – an educational and multisensory experience. 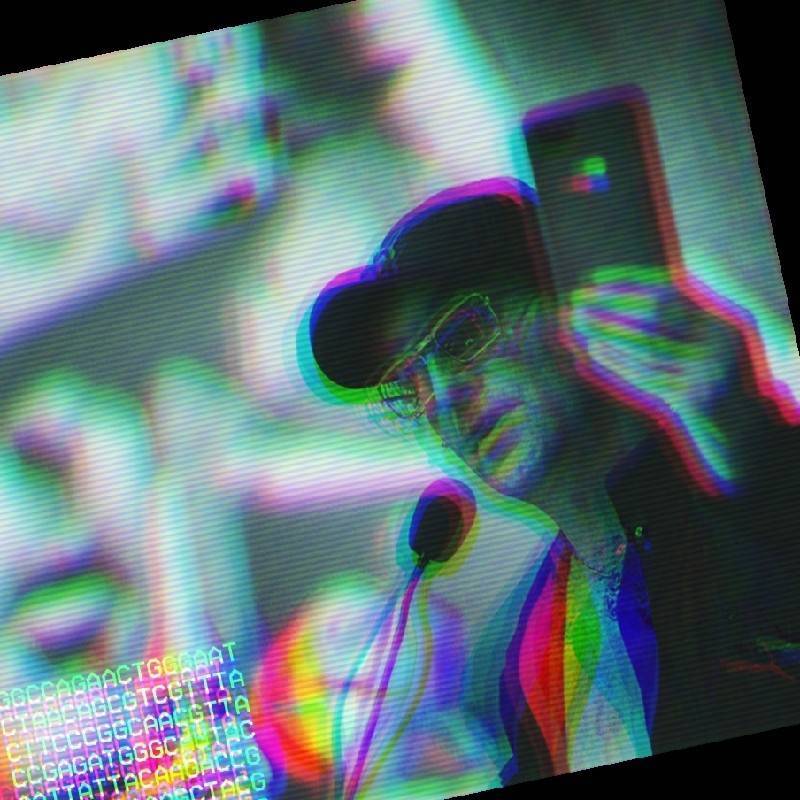 Girmit’s gongs are a win for the underdog in a world of technosploitation, using bootstrapped tech to tell the story of an exploited and previously unrepresented people. PlayLa.bz’s DIY multi-dimensional motion arts capture software, GenieMo, teleports us into an immersive 4D world of art, film, 3D objects and surround sound. ”

The project takes users on a 360-degree immersive journey into the largely unknown world of indentured labour.

While the history of slavery is something widely taught in schools and part of our collective consciousness, indentured labour, on the other hand, is for the most part unheard of. Despite the lack of awareness around this subject, it is something that has left lasting scars on the families of the 1.2 million people affected by it.

What is indentured labour?

The indentured labour system took place around the time of the abolition of slavery in the 1833. British and other European powers, keen to still source cheap labour, forced workers to sign contracts they couldn’t even understand. The people coerced into signing these contracts were mostly from South Asia and were known as 'Girmityas' after the word 'girmit', an Indian pronunciation for the word 'agreement'.

These workers were forced to leave their homes to travel thousands of miles across the world to work on plantations, cultivating the likes of sugar, cocoa, and rubber.

The Girmit project aims to shed a light on the largely undocumented plight of these people through a 360-degree lens. The project involved a multidisciplinary team of global digital artists, academics and future-gazers.

The team adopted a variety of tools and experiences including multi-dimensional motion arts to create a 360-degree immersive experience that can be discovered on any smartphone, or “stepped into” using a headset.

The team involved with The Girmit Experience came into Ravensbourne to film during lockdown and it is now live and ready to view. The project demands the attention of all your senses as it adopts emerging mixed reality technology to bring the sights, sounds and sensations of indentured labour to life.

The Girmit Experience adopts the very latest mixed reality technology, but what is the difference between this new mixed modality and virtual reality?

While virtual reality immerses you in an imitation digital world, mixed reality merges what is real, concrete and tangible with what is not. It creates new environments and visualisations and is a dance between the physical and the virtual.

For people like James, who are already living five steps ahead of the rest of us when it comes to embracing new technology, mixed reality is already on the cusp of transforming the way in which we consume media.

It is already causing a stir within the film industry and has already gone mainstream in South Korean cinema. Mixed reality technology has the potential to totally revolutionise many industries, including the likes of film, music, animation, theatre and gaming.

The unique work that the team at PlayLa.bZ is producing has already caused quite a stir. It has been recognised by the likes of the Mozilla Festival Amsterdam and the BT Tech4Good Awards. Ravensbourne’s vice chancellor Andy Cook has also recently put the team at PlayLa.bZ forward for an Honorary Research Fellows, and they have also won an Innovate UK grant.

Now, The Girmit Experience has also won three sought-after Lovie Awards. The Lovie Awards are a prestigious industry award which ‘embrace the entire breadth of content created for the European Internet’ across websites, video, advertising, mobile apps, podcasts and social.

These awards are a testament to the ground-breaking work that PlayLa.bZ continues to do. At Ravensbourne, we are proud to be able to house such innovative and ingenious projects.

Through the Looking Glass: capturing a community in lockdown 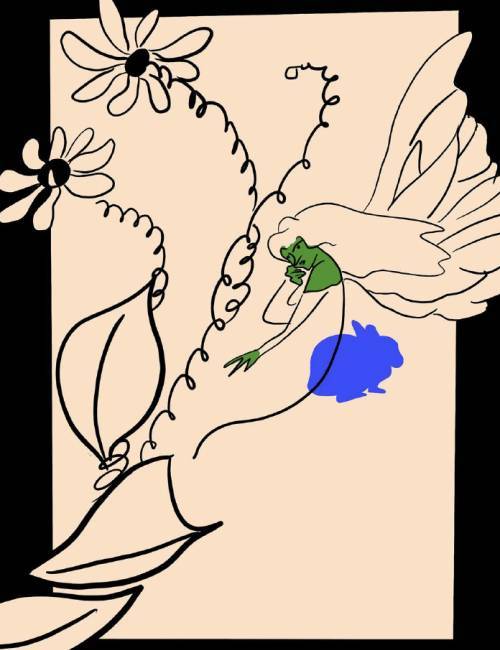