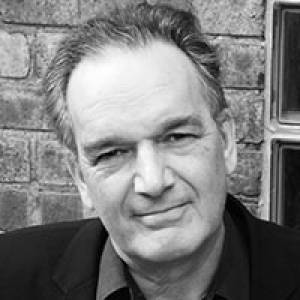 A registered architect and principal of Tom Fitzsimmons Chartered Architects in London, Tom heads development of the postgraduate Master of Architecture (MArch) course, as well as related MA courses.

Tom came late to architecture. His first degree was in English Literature and Social Anthropology from Rhodes University, before gaining a further degree in Architecture from Edinburgh University.

From there, he worked with the housing practice, ARP Anthony Richardson and Partners, for eight years and went on to become a Director of Edward Cullinan Architects. During this time, he worked on the pioneering RMC International Headquarters (recently Grade 2 listed) and Fountains Abbey Visitor Centre — both were given international and RIBA national and regional awards.

He also won national competitions for offices in Petershill, south of St Paul’s Cathedral, and a learning and conference centre for BP in Berkshire.

At the same time as starting his practice, Tom entered academia. He joined De Montfort University as a lecturer in architecture, initially teaching on and developing the experimental undergraduate architecture and urban studies course at the Milton Keynes branch. He went on to lead the MArch course in Leicester as a principal lecturer.