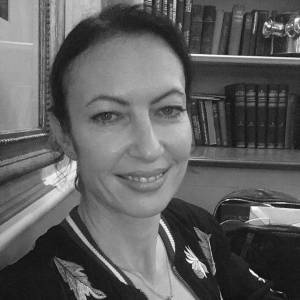 After training in producing and directing at the Northern Film School, Tiana was awarded a David Lean Scholarship to study for an MA in Screenwriting at Royal Holloway, University of London.

She later graduated with a MA in Actor Training from Royal Central School of Speech and Drama.

Tiana’s career has spanned documentary, advertising and comedy and drama. She has worked across a range or projects, from production on feature films for Miramax, 20th Century Fox and Disney, to factual television for Channel 4 and Nickelodeon.

She has also directed and produced films for the Discovery Channel, and has written directed and performed in a one-woman fringe theatre comedy.