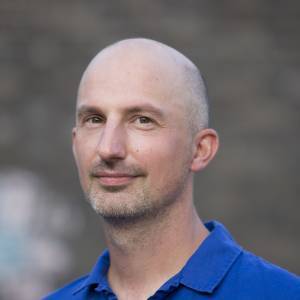 Laurie has 20 years' diverse experience as an editor on drama features, broadcast and feature documentaries, short-form and experimental films. He has worked for organisations such as the BBC, C5, Discovery, NRK and CBC, in the UK, US, France, Norway, Eastern Europe and the Middle East, and has worked on video campaigns for advertising & PR agencies such as Havas, Edelman, and Ogilvy.

Alongside his editing practice Laurie has taught at MA level across a variety of media disciplines - editing, film & video production, scriptwriting, interactive media, media business - and has a comprehensive overview of the industry. His MA is from Goldsmiths in Writing For Performance (Drama).

Laurie continues to work as an editor and producer, and also writes music for film, TV and advertising.