Alice Parker, who graduated from BA (Hons) Motion Graphics in 2017 was awarded gold in the Best Newcomer Design category at the Promax and Broadcast Design Association (BDA) UK Creative and Marketing Excellence Awards.

The awards are considered one of the key events of the year for creative television marketing, promotion, branding and design industry professionals in the UK. Alice was nominated by Discovery Creative London, who submitted five ident animations she created to promote their shows while working at the company.

Following her success at the awards and the end of her contract with Discovery Creative London, she has been offered a new motion graphics designer role at NBCUniversal, a hybrid channel owned by both NBC and Universal.

Alice said: “ I was thrilled to win the Best Design Newcomer Award. After graduating from my degree at Ravensbourne, I started working as a motion designer at Discovery Creative London. It was my course leader, Steve Bonnett, who encouraged me to apply. The team there gave me so many opportunities to grow as a designer — they had faith in my ability to pitch, design and execute channel idents which were broadcast on TV, despite being the youngest on the team. These were so well received that the creative directors entered them to the PromaxBDA Awards.”

Steve Bonnett, course leader for BA (Hons) Motion Graphics added: "It is always really gratifying to see our graduates acknowledged by the industry and it is a source of inspiration for current students. This is particularly so when that person has taken a very individual approach to their work at university and beyond. Alice was always keen to integrate classic animation into her work. Her final major project ‘Babooshka’, which combines stop frame animation, physical model-making and digital techniques to tell a self-written story, displays this perfectly." 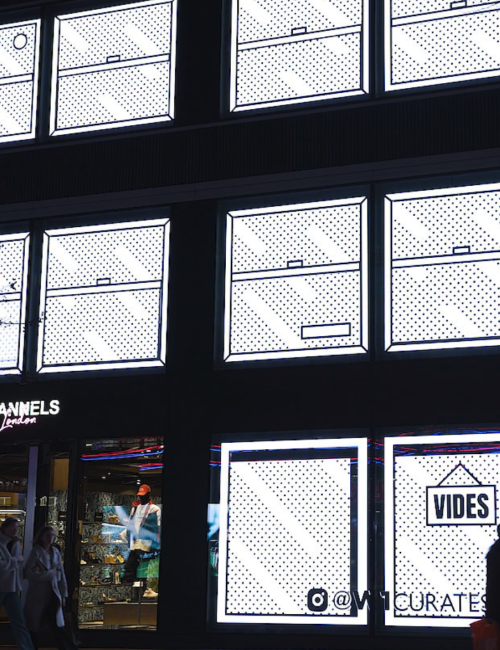 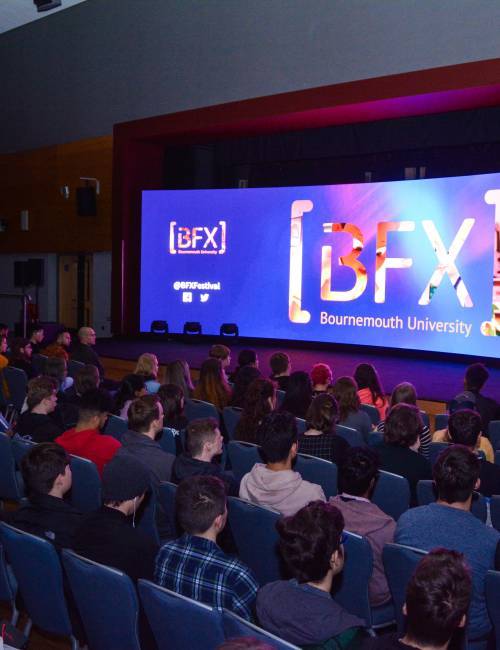