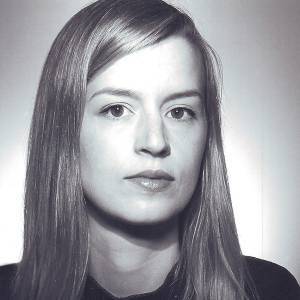 She began her career in 2007 at Yves Saint Laurent as part of the in-house design team in Paris, and later worked at established French houses Carven and Chloé.

In 2014, she relocated to London to work for work for Roksanda and Paul Smith’s mainline collections. In addition to Paris and London Fashion Week runways, Elodie’s designs have also been featured in the editorials of publications including French, US and UK Vogue, Pop Magazine, Self Service Magazine, French Elle, L’Officiel Paris and M Le Monde.

Elodie began working as a visiting lecturer in 2017, invited by courses such as the Kingston Fashion MA and the Camberwell Foundation Diploma, joining the Ravensbourne Fashion BA team as an Associate Senior Lecturer in 2018.